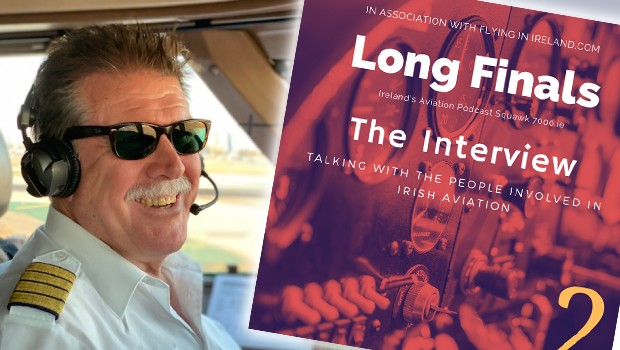 Captain Noel Flynn, is our guest on this episode, he recalls his early days in aviation in South Africa, as the odd job man at the Springbox Aero Club, his early days flying with the South African Airforce to his career in SAA and Cargolux. His stories capture the passion he has for aviation and he tells us about his involvement in the DC-3 in the Aer Lingus colours and the airshows at Bray and Foynes. It’s a great chat!