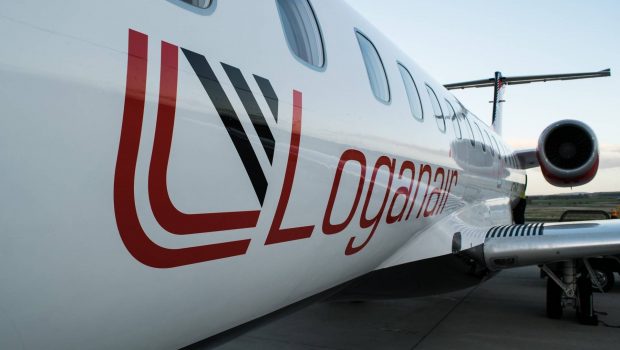 Loganair has confirmed that it has cancelled its new service to Dublin from Teeside due to the demand being ‘below expectations.’ The new route was announced last November initially with three rotations per week increasing to a daily service. The service was due to start on 3rd May but the airline has said the route will not operate this year. Loganair said a lack of demand for the route had prompted the schedule of flights to be scrapped. Although not guaranteeing the return of the Teesside to Dublin route, the airline said it hoped to re-introduce the flights next year.

A spokesperson for the airline commenting on their routes from Teeside said, “Loganair is pleased with customer reaction to its planned flying programme for Belfast, Newquay, Jersey, Heathrow and Aberdeen for this summer overall. However, demand for its Dublin service, due to start 3rd May, has been below expectations. We’ve therefore taken the decision to cancel flying to Dublin this year and very much hope to re-introduce the route for Summer 2022.”

The continued restrictions due to COVID-19 and the possible implications of the Mandatory Hotel Quarantine on arrival in Dublin has had a negative effect on travel to Ireland. The airline spokesperson has said that ‘it looks forward to serving Dublin again in the future when restrictions ease.’