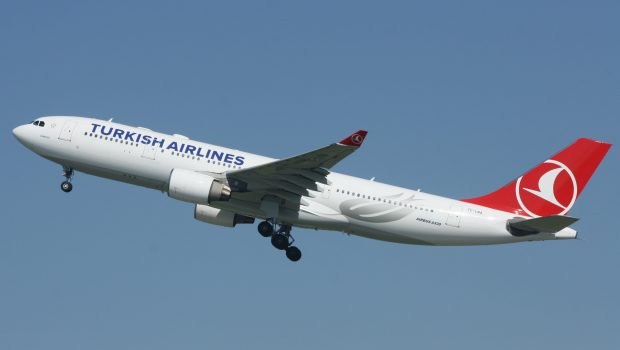 Turkish Airlines has announced that it will start to increase flights on the Istanbul to Dublin route from February. Currently Turkish Airlines are operating to Dublin on four days per week using Airbus A321’s with the larger Airbus A330 operating on a Saturday flight. They also operate a weekly freight only flight operated by a Boeing 777 to Dublin.

From 1st February, Turkish will increase the seat capacity on the route by operating the Airbus A330 on three of their four flights per week. The A330 will be used on the Monday, Thursday and Saturday. Turkish Airlines will then increase frequency on the route to five flights per week from 14th February with flight running daily from Thursday through to Monday. This will then increase to six per week with the introduction of a Wednesday service from 17th March and a week later Turkish Airlines will resume a seven-day-a-week service when the Tuesday service is introduced.

Turkish Airlines previously operated fourteen services per week on the Istanbul to Dublin route prior to the COVID-19 pandemic. Turkish Airlines had one of the worlds most extensive route networks with flights to 323 airports across 127 countries prior to the pandemic and are slowing building up their network again.