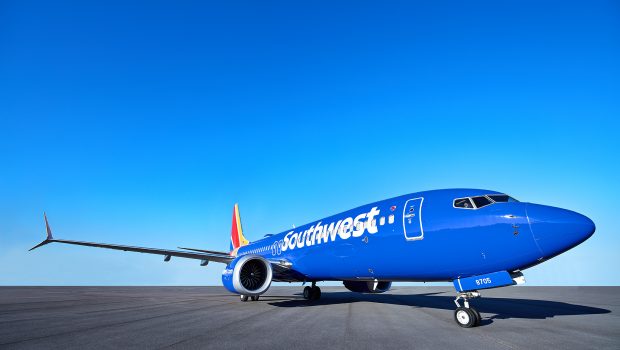 The MAX is powered by two CFM LEAP-1B27 engines and has only recently returned to service following its well publicised grounding in 2019 after two fatal crashes. Southwest has a fleet of 739 aircraft which is all Boeing 737’s of various models and they currently have 46 MAX aircraft already delivered with 28 more still on their order books. Southwest Airlines still have many of these aircraft stored at airports across the United States due to the pandemic but are slowly retuning them to service.

SMBC Aviation Capital has a portfolio of over 720 aircraft either owned or managed with airline customers across the world operating both Boeing and Airbus aircraft with an average age of just 5 years old.