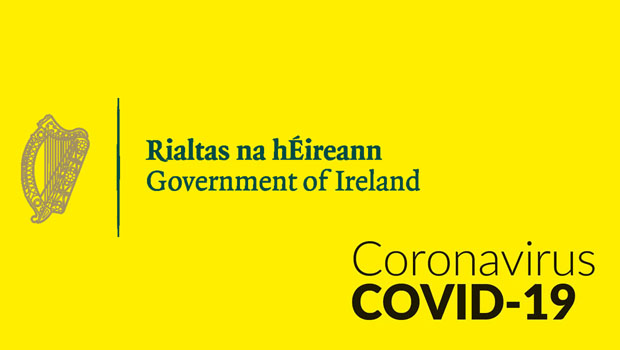 The IAA has issued a NOTAM following the announcement by the government to ban on all flights arriving into Ireland from Great Britain with effect from 00.01 on Monday 21st December in response to the identification of a new strain of COVID-19 in the South-East of England. The Taoiseach, the Tánaiste, the Minister for Transport and the Minister for Health had detailed discussions on Sunday and announced that in the interests of public health, people in Britain, regardless of nationality, should not travel to Ireland, by air or by sea. The restrictions will be in place until 23.59 on Tuesday 22nd December. However, this initial arrangement is likely to be extended when the Cabinet meet for discussions on Tuesday afternoon. Ministers have engaged with the UK authorities and the Department of Transport has advised airlines of the ban.

The government direction for people not to travel from Great Britain to Ireland does not extend to essential supply chain workers. Arrangements are being put in place to facilitate the repatriation of Irish residents on short trips to Great Britain and planning to return in the coming days, as well as international travellers to Ireland who are transiting through Great Britain.

Although some flights did operate between Dublin and London Heathrow on Monday 21st December, these flights transported cargo only. An additional DHL cargo flight also operated between Dublin and Heathrow to facilitate extra cargo capacity. All passengers affected by this ban are asked to contact should their airline.