The first Aer Lingus flight from Shannon to London Heathrow took off again today after a break of 18 months.

The Shannon Group has welcomed the return of the Aer Lingus service between London Heathrow and Shannon Airport. From Monday 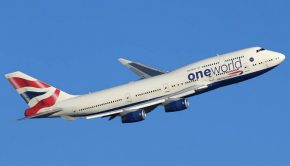 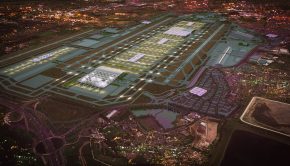