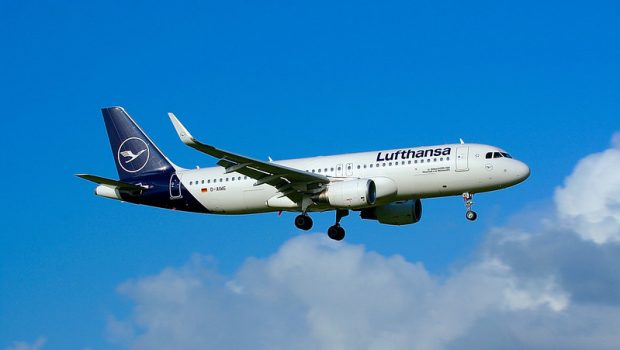 The Lufthansa Group have announced their plans for the restart of operations for the UK and Ireland from 15th June. The airline group will start with eleven services from Dublin. The Geneva – Dublin – Geneva route will be operated by Swiss, presumably by a Bombardier CS300 aircraft as before and the Dublin – Munich by an Airbus A320 aircraft. Flights on these routes had been suspended in late March as the COVID-19 outbreak was escalating.

A spokesperson for Lufthansa has said “The Lufthansa Group airlines are thus responding to the growing interest of customers in air travel as travel restrictions are gradually relaxed and lifted in many European countries. By resuming a part of our schedule in June, the Lufthansa Group is building up mobility by connecting the UK and Ireland again to our worldwide network. This is an important contribution to support the restart of industry and commerce, but also the tourism sector—both essential for the UK and Irish economy.”

The German Government has pledged €9Billion to Lufthansa in return for a 20% stake in the airline group in a bid to help it survive the impact of the Coronavirus outbreak. The cash injection comes with the expectation that the airline will cut jobs and release slots at its major hubs to rival airlines. But this has done little to placate other airlines such as British Airways, Easyjet and Ryanair’s whose CEO Michael O’Leary has threatened to fight them all the way in the courts as he suggests “this illegal state aid” will distort competition.