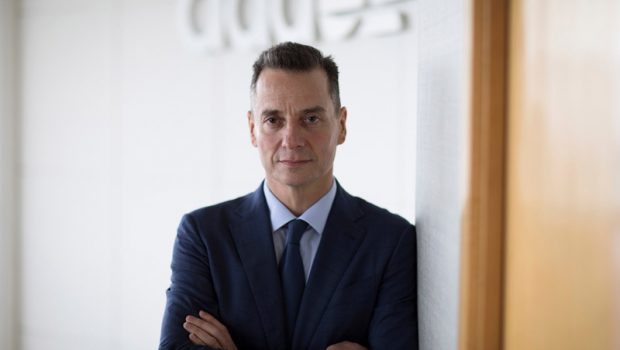 Dalton Philips became daa Chief Executive on 2nd October 2017 succeeding Kevin Toland. He has inherited many challenges including building the new North Runway, taxiway congestion, creaking infrastructure and even drones! He speaks about these issues in an interview with Miriam O’Callaghan on Today with Sean O’Rourke on RTÉ Radio One.