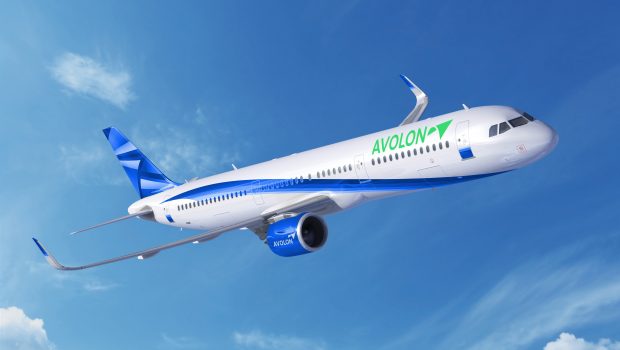 Dublin based aircraft leasing company, Avolon, has confirmed up an order for 100 single-aisle Airbus aircraft. The deal is reported to be worth in the region of €10 billion based on list prices. This deal was first outlined at the Farnborough Air Show last July but the deal has now been finally signed off between Airbus and Avolon, which is owned by the Chinese HNA Group.

The total purchase order is made up of 75 Airbus A320neo aircraft and 25 larger Airbus A321neo’s. The planes are due to be delivered from 2023 and will take Avolon’s order book with Airbus to more than 220 single-aisle aircraft, as well as 45 wide-bodies. 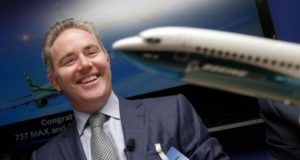 Speaking as the deal was announced, Avalon CEO, Dómhnal Slattery said “Our order for 100 A320neo family aircraft builds on our leading industry position and reflects our ambition to become the global leader in the sector, The scale of the order reflects the long-term commitment and strategic perspective of our shareholders. Our order affirms our belief in the medium-term market outlook and the strong growth prospects for our business,” Mr Slattery added that Avolon continued to see “robust demand” from customers for the A320neo family, which was consistent with its own market research and global fleet forecast.

And speaking on behalf of Airbus Christian Scherer, Airbus Chief Commercial Officer said, “This order underscores the market appetite for the efficiency, reliability and passenger appeal of our A320neo Family, The A320 Family of aircraft is a future-proof asset for investors and airlines alike. Avolon’s recent success is a testimony to its leadership’s dedication to our industry. Its commitment to Airbus reflects its profound market insights. I personally look forward to further extending this relationship as we go forward.”

Featuring the widest single-aisle cabin in the sky, the efficient A320neo Family incorporates the very latest technologies including new generation engines and Sharklets, which together deliver more than 15 percent fuel and CO2 savings from day one and 20 percent by 2020 as well as 50 percent noise reduction. With more than 6,200 orders received from over 100 customers, the A320neo Family has captured some 60 percent of the market.