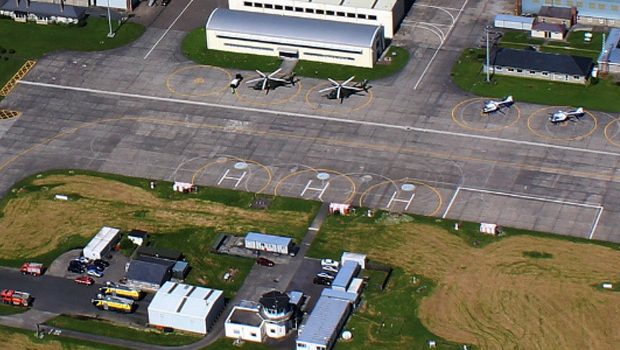 Senator Pádraig Ó Céidigh, founder of Aer Arann, has suggested that the government move to open Baldonnel to commercial flights. Speaking in Seanad Éireann, Senator Ó Céidigh suggested a second Dublin Airport as a possible solution to the anticipating growth in passenger numbers and the increasing rotations.