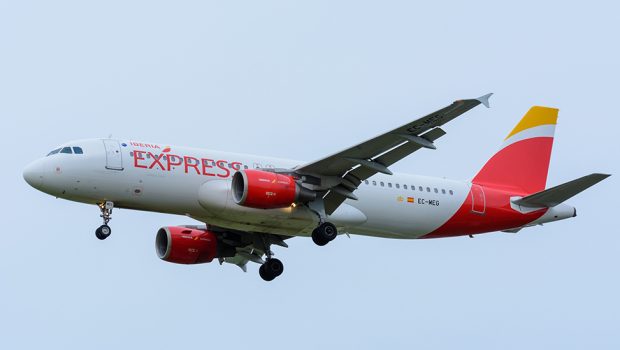 Aircraft movements at Cork Airport were up 4.3% in October according to the IAA with an average of 55 commercial daily movements. This was above the average of 3.6% across the three State Airports. As the airport moves into its winter schedule, Topflight have launched their winter ski route to Salzburg from Cork Airport. The service will operate each Saturday commencing on 30th December and will run through to 17th March 2018. 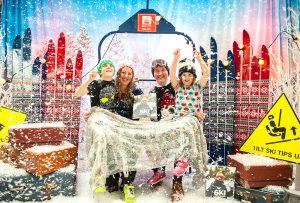 Pictured at the launch were Kevin Cullinane, Head of Communications, Cork Airport and Shauna Kelly, Reseller Development Manager, Topflight along with brother and sister Chester and Matilda Cross.

Welcoming the launch of the seasonal winter ski route, Kevin Cullinane, Head of Communications at Cork Airport, commented “Cork Airport is delighted to launch this seasonal charter ski flight to Salzburg with our partners in Topflight, Ireland’s leading operators with a proven track record in offering the best ski holiday packages throughout Europe.

In addition, Spanish carrier Iberia Express have confirmed they will expand their Cork to Madrid route by 5% for summer 2018. The announcement brings a second year of successive growth to the popular route that was launched in 2016. The 2018 service will operate twice weekly from 1st June to 15th September, compared to the 2017 service that operated from 2nd June to 9th September. The expansion creates 11,680 seats between Cork and Madrid for 2018.

“We are confident in the success of this route going forward in to 2018. Cork Airport strives for consistent route growth and development. Since the route launched in 2016, this increase marks overall growth of 15 per cent on the Cork to Madrid service,” said Daragh Hanratty, Cork Airport’s Head of Aviation Marketing.

The announcement by Iberia Express follows those made by Aer Lingus and Stobart Air, Volotea and SWISS for expansion and growth from Cork Airport for summer 2018. Iberia Express will operate the route on an Airbus A320 aircraft with 180 seats.

Cork Airport saw a 4% increase in passenger numbers in October as well as a 4.3% increase in commercial aircraft movements.