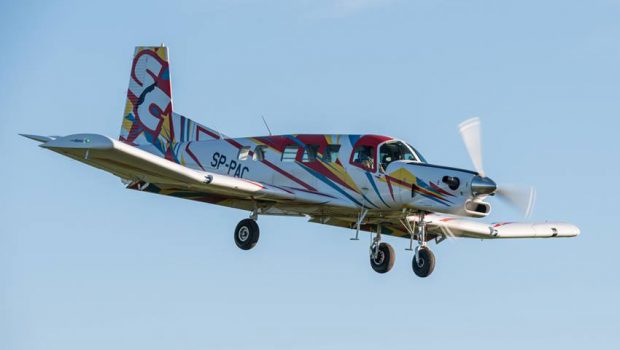 The Irish Parachute Club (IPC) based at Clonbullogue in Co. Offaly have leased in a Pacific Aerospace PAC-750 for parachute operations. The aircraft is taking the place of Pilatus PC-6 EI-IAN which in on maintenance at the Pilatus factory in Switzerland. The aircraft (appropriately registered SP-PAC) arrived on Friday from Antwerp. The attached photographs have kindly been supplied to us by Karl Donohoe.

The PAC P-750 XSTOL, (formerly known as the PAC 750XL) is a utility aircraft of conventional all-metal low-wing monoplane design, with fixed tricycle undercarriage. Combining the engine and wings of the PAC Cresco with a new large fuselage and modified tail, all versions to date have been powered by a 750 hp (560 kW) Pratt & Whitney Canada PT6 turboprop. It is designed and manufactured in Hamilton, New Zealand by Pacific Aerospace Limited. 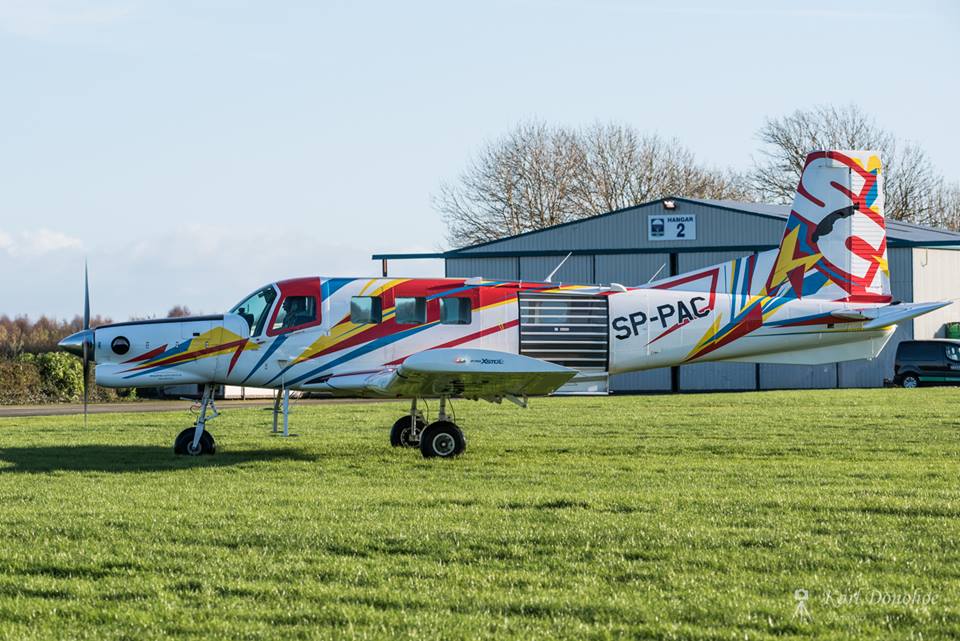 The design made its maiden flight in 2001 and was targeted initially to the narrow market of skydiving. In the parachuting role, the high-lift wings from the Cresco and relatively high power-to-weight ratio enable the PAC 750 to take a load of parachutists to 12,000 feet (3,700 m) and return to land in 10 minutes.

A wider market was subsequently sought, and examples have been sold for use in utility roles, including freight, agricultural applications, passenger operations, aerial photography and surveying. Two aircraft have been extensively modified for geo-survey work, being fitted with a magnetic anomaly detector sting tail. Proposed ski and float conversions have yet to fly. The P-750 XSTOL is used in South Africa by NatureLink on United Nations Humanitarian Air Services / World Food Programme contracts. While the manufacturer claims lower single-engine running costs than many other utility types, for example, the twin-engined DHC-6 Twin Otter, the type has less usable volume (large cargo panniers providing a partial solution). 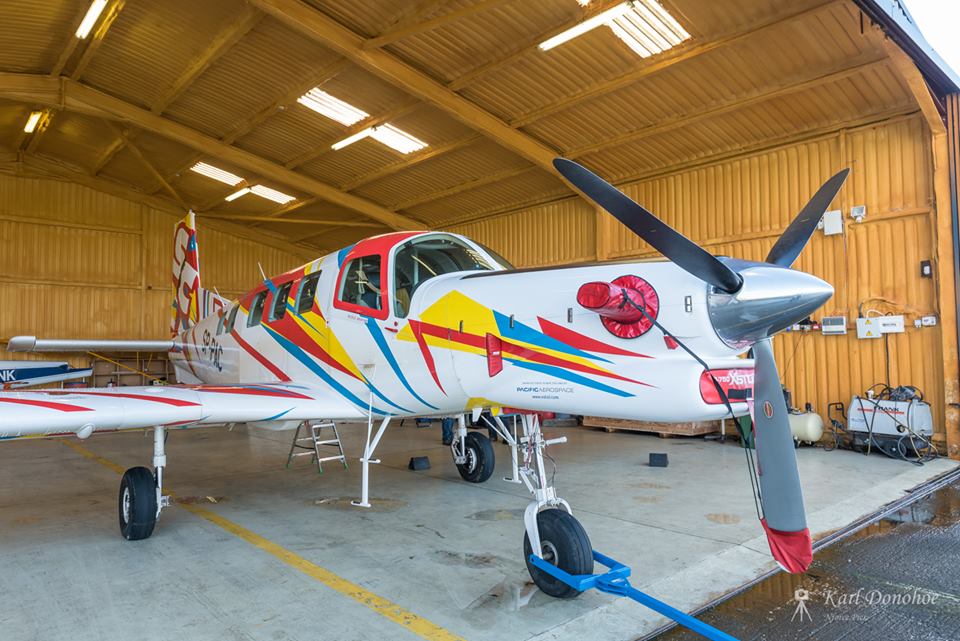 The aircraft is currently marketed as the P-750 XSTOL. Pacific Aerospace offers the P-750 XSTOL in many configurations – passenger, freight/cargo, skydive, agricultural, aerial survey and surveillance. The aircraft is marketed as excelling on rough, unpaved airstrips and is available with a wide tyre modification for this purpose. The Defender II version is being developed for counter-insurgency and light attack.

For passenger and cargo operations, the cabin can be outfitted with up to nine passenger seats or with cargo holds. There is also an optional 1,000 lb capacity cargo pod available which attaches to the belly of the aircraft. The aircraft can be configured as all-passenger, all-cargo or a combination of both. All variants have double cargo doors at the rear of the cabin. 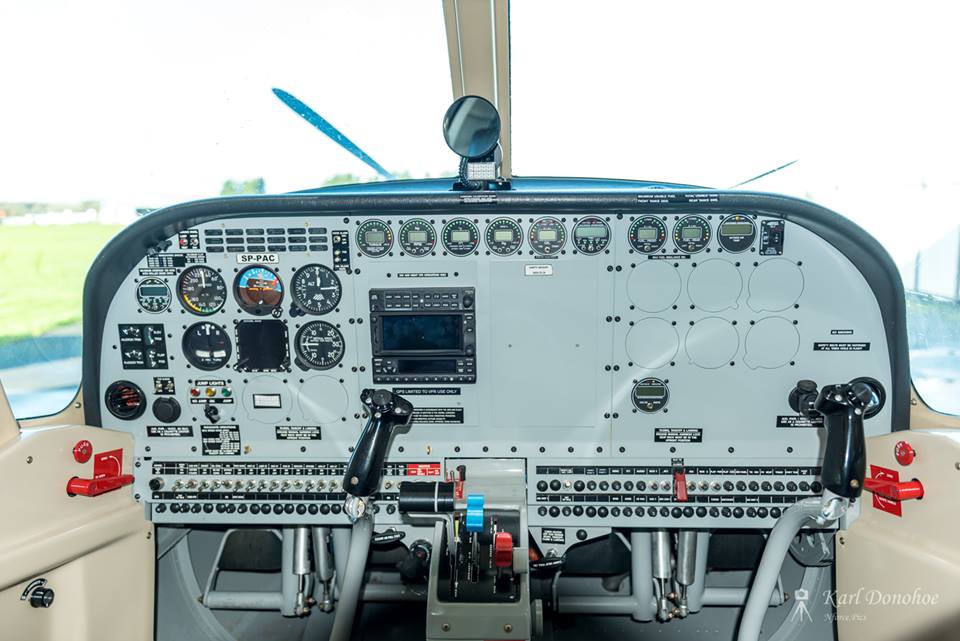