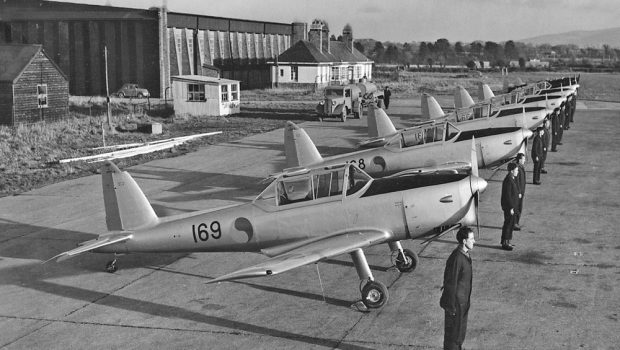 The Military Archives Oral History Project (MAOHP) began officially in 2015 with the aim of digitally recording memory, oral history and tradition associated with the Defence Forces since its inception in 1922.  In the first two years of the project, the MAOHP has already collected 170 interviews from predominantly former members of the Defence Forces, including the integration of previously collected interviews and legacy material. The collection includes direct testimony from interviewees who had served in the Congo, Lebanon, Cyprus, Chad and in other overseas missions as part of United Nations missions. Interviews also documented the Irish Defence Forces experience at home from the 1940s including the Emergency (World War II), training, evolution and development of the Defence Forces in the 1950s, the border, the Air Corps, Naval Operations, ceremonial responsibilities, as well as multiple human and social stories associated with those experiences.  The MAOHP will continue to reach out to personnel from across all ranks in the Defence Forces and will also capture memory and tradition from individuals who have had connections or knowledge relating to the Defence Forces and associated information.

Click Here to see a list of people in the collection that have given interviews including many from the Air Corps.

The MAOHP aims to provide access to all collected material as soon as possible. However, the Military Archives will take all required care, to fully process the material to the highest ethical and archival standards before making recorded material available. In parallel to recording, the MAOHP, is processing material in order to create a fully usable resource for the public. In the interim, 145 audio segments have been extracted from processed material, in order to illustrate the nature of our material and to make available collected material in so far as is possible at this point.