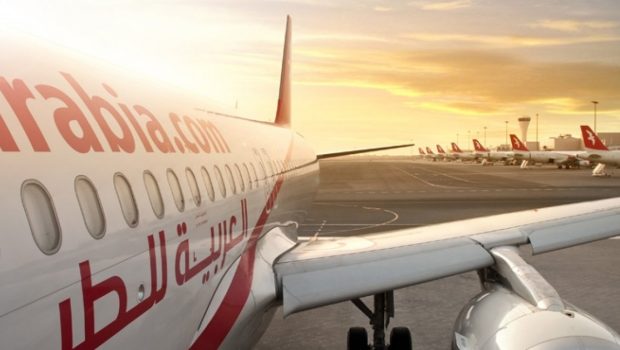 Moroccan low cost carrier Air Arabia Maroc has announced that it will operate a twice weekly service from Agadir to Dublin. The Wednesday and Saturday flights to Dublin will be launched as part of the airlines sixth Moroccan operational base in the city of Agadir. Pricing for the flights starts at €70 each way. The new base, launched in collaboration with the Moroccan National Tourist Office will allow the company to serve new destinations with direct flights and as a result meeting the needs of both business and leisure travellers, while developing this market on the long run. The new Agadir base will begin operations on October 1st 2017 with seven new international airports will be connected directly including Dublin. Air Arabia currently fly to over 120 destinations spread across the Middle East, North Africa, Asia and Europe with a fleet of 44 Airbus A320 aircraft and a further 44 on order. Air Arabia was launched in 2009 and its first service was from Casablanca to London-Stansted. The Dublin – Agadir has previously been served by Ryanair and Aer Lingus who operated a winter charter programme for Sunway holidays.

Commenting on the launch of the new base, Adel Al Ali, Group Chief Executive Officer of Air Arabia, said: “We are confident that this step will further cater the needs of our passengers and illustrates our vision of continuous support to the Moroccan tourism sector. Since our inception, we are fully committed to support the tourism sector in Morocco and positively contribute to its development”. 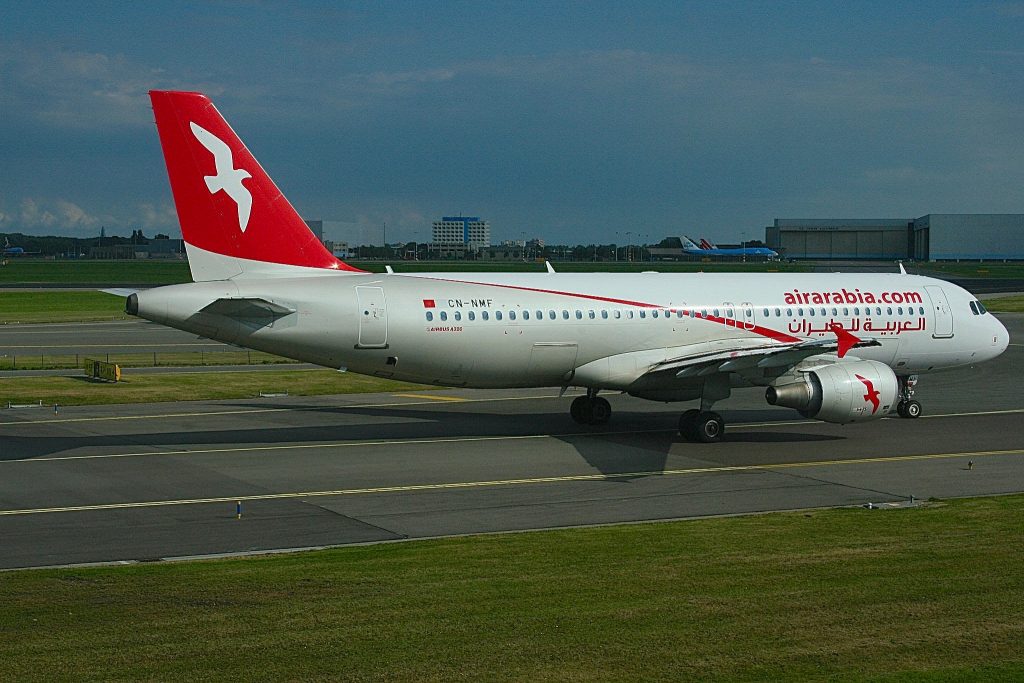