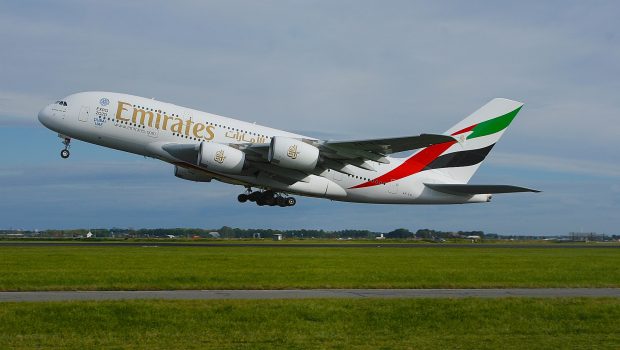 In a tweet posted this weekend by Emirates Country Manager for Ireland, Enda Corneille, confirmed that the airline would be bringing the world’s largest airliner to Dublin on a promotional visit on Sunday 26th March. The visit will be the first visit to Dublin for this iconic aircraft. The aircraft has been to Ireland before on a couple of occasions when The Airbus A380 visited Shannon. Airbus previously brought an aircraft to Shannon for crosswinds landing test and British Airways also brought in an A380 to Shannon in 2013 for a promotional visit.

Emirates currently has a fleet of 93 Airbus A380’s with more on order to bring them to have over 100 active in the fleet by the end of this year. The aircraft due to visit Dublin is expected to arrive from Toulouse and will be factory fresh. Emirates have their fleet configured with 489 seats in a three classes with 14 First Class suites, 76 flat bed seats in Business Class and 399 in Economy. 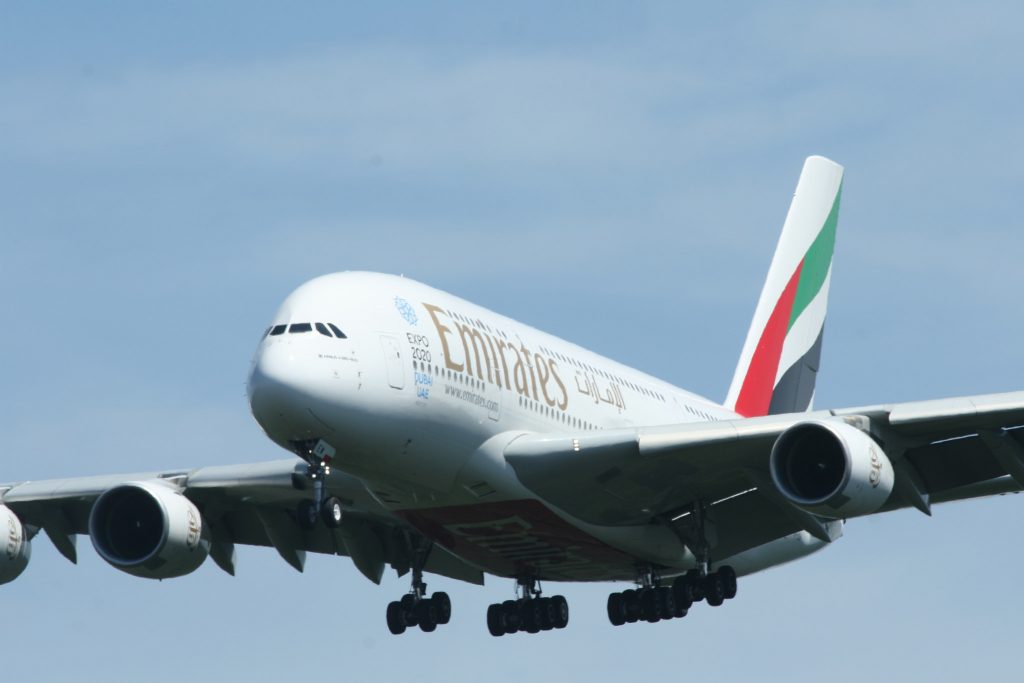 The double decker Airbus A380

It is possible that Emirates could announce the introduction of the Airbus A380 onto a regular Dublin service. Emirates currently have a double daily Boeing 777-300 service to Dubai from Dublin that has been very successful since it launched in 2012. They initially used an Airbus A330-200 on the service before upgrading to the larger Boeing 777-300 a few months later and then increasing to a double daily service on September 1st 2014.