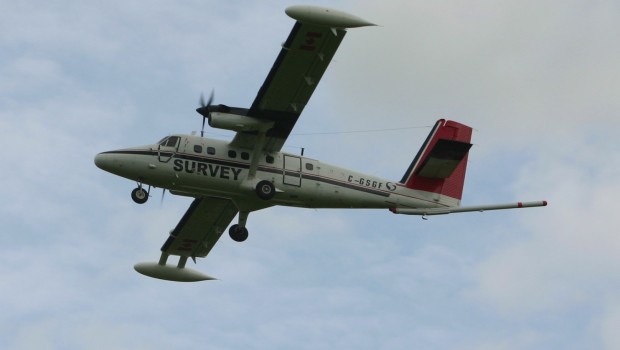 Tellus Survey back for 2017

Have you heard of the Tellus survey? It may be relevant to you. Conducted by the Geological Survey Ireland (GSI), the Tellus survey collects geochemical and geophysical data on rocks, soil and water across Ireland.

The latest geophysical phase of the survey involves a Twin Otter aircraft flying at a low level over County Mayo and western County Donegal (click on images below for full sized maps). The aircraft will be in the air from March 2017 to late autumn 2017 (weather permitting). The Tellus website – www.tellus.ie – is updated weekly with the planned flight schedule. If you’re operating from these areas, particularly from airstrips not marked on any charts, make sure you check online for up to date flight paths.

The aircraft will fly at a low level of 200 feet over rural areas, rising to 750 feet over urban areas. If you have any concerns about the survey, particularly if you’re operating from unmarked airstrips, or if you are interested in finding out more about the project, you can contact the Tellus Freephone information line on 1800 303 516 or visit www.tellus.ie. You can also follow Tellus on twitter, @TellusGSI. You can also read a Frequently Asked Question document by clicking here. 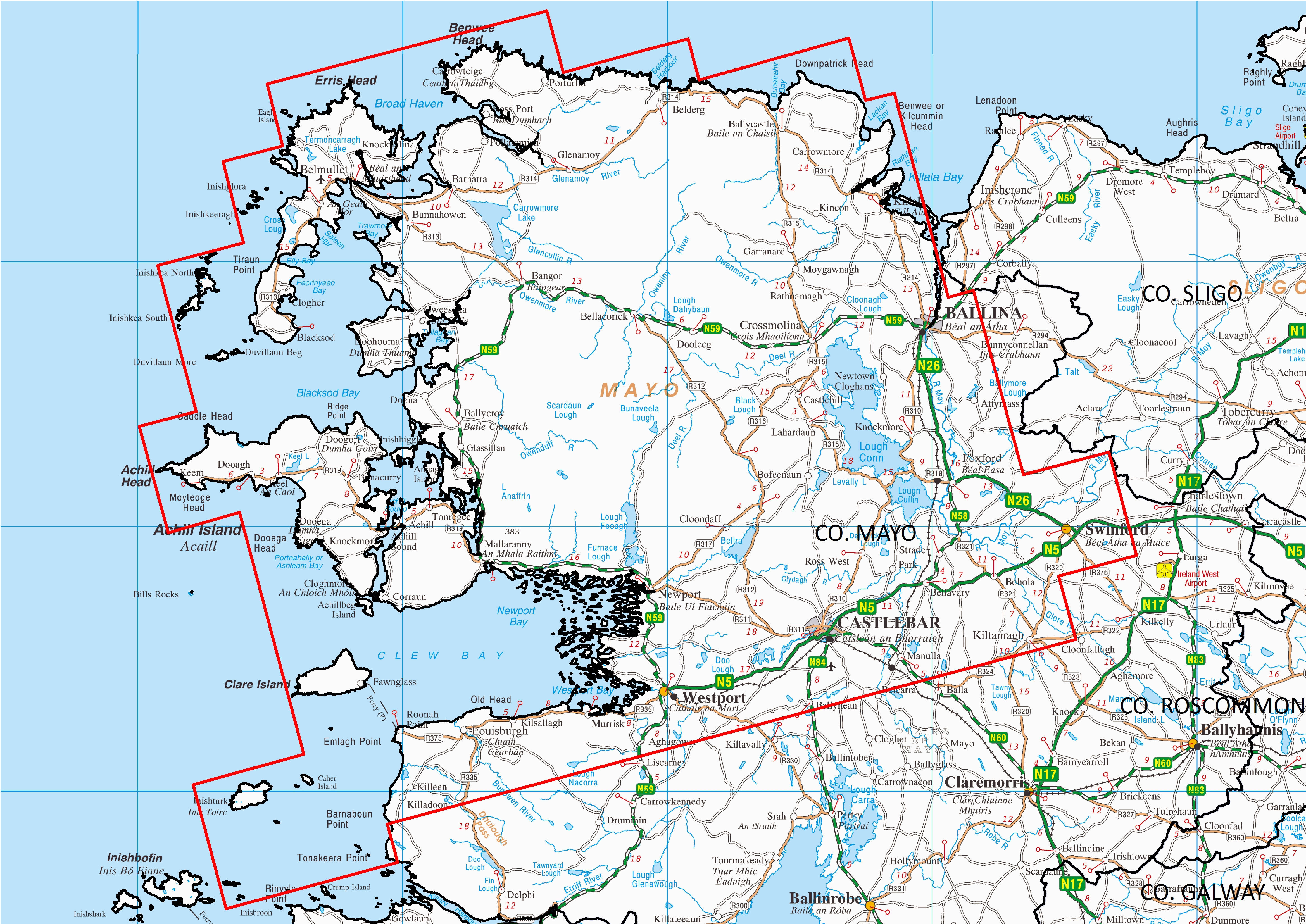 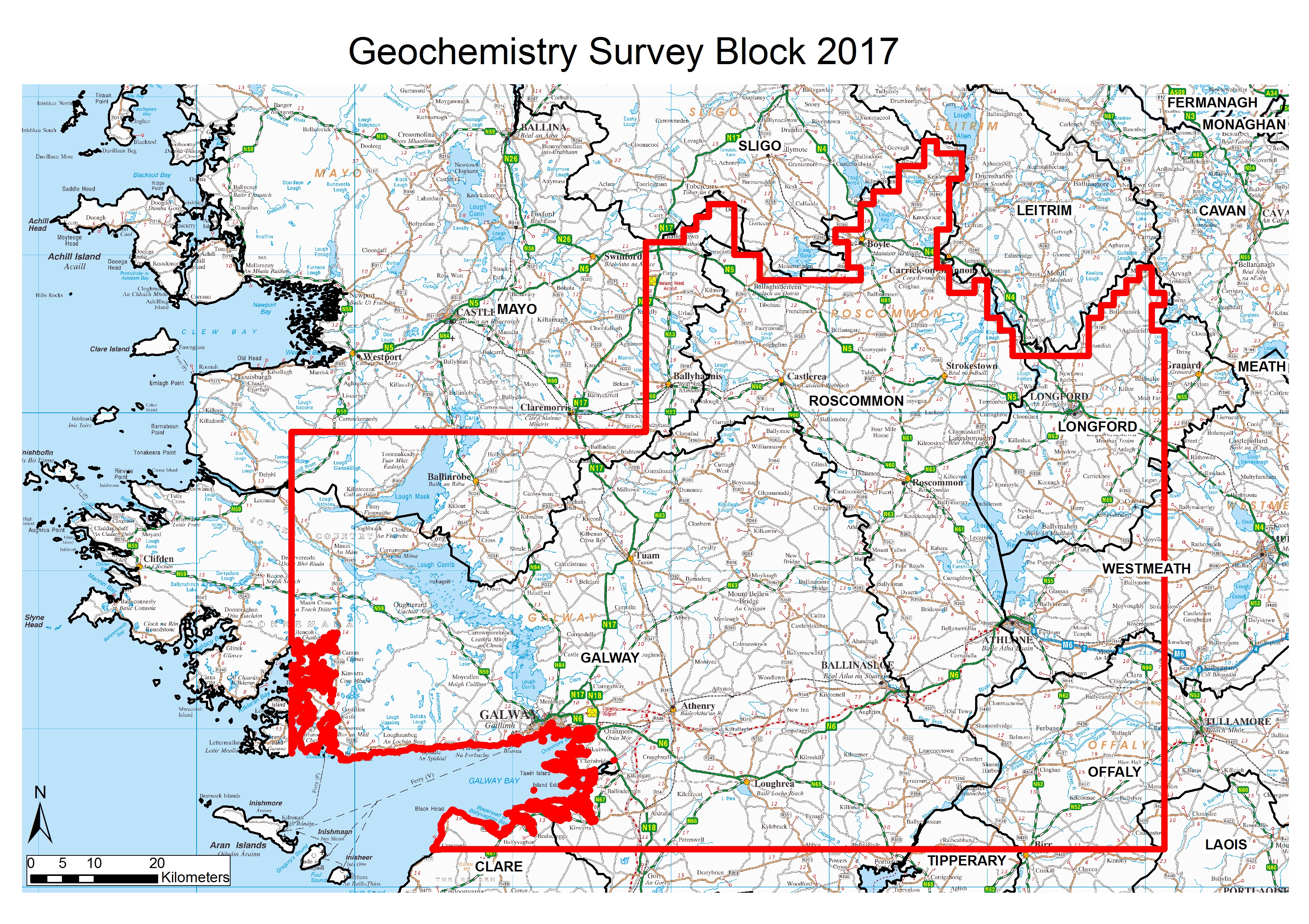 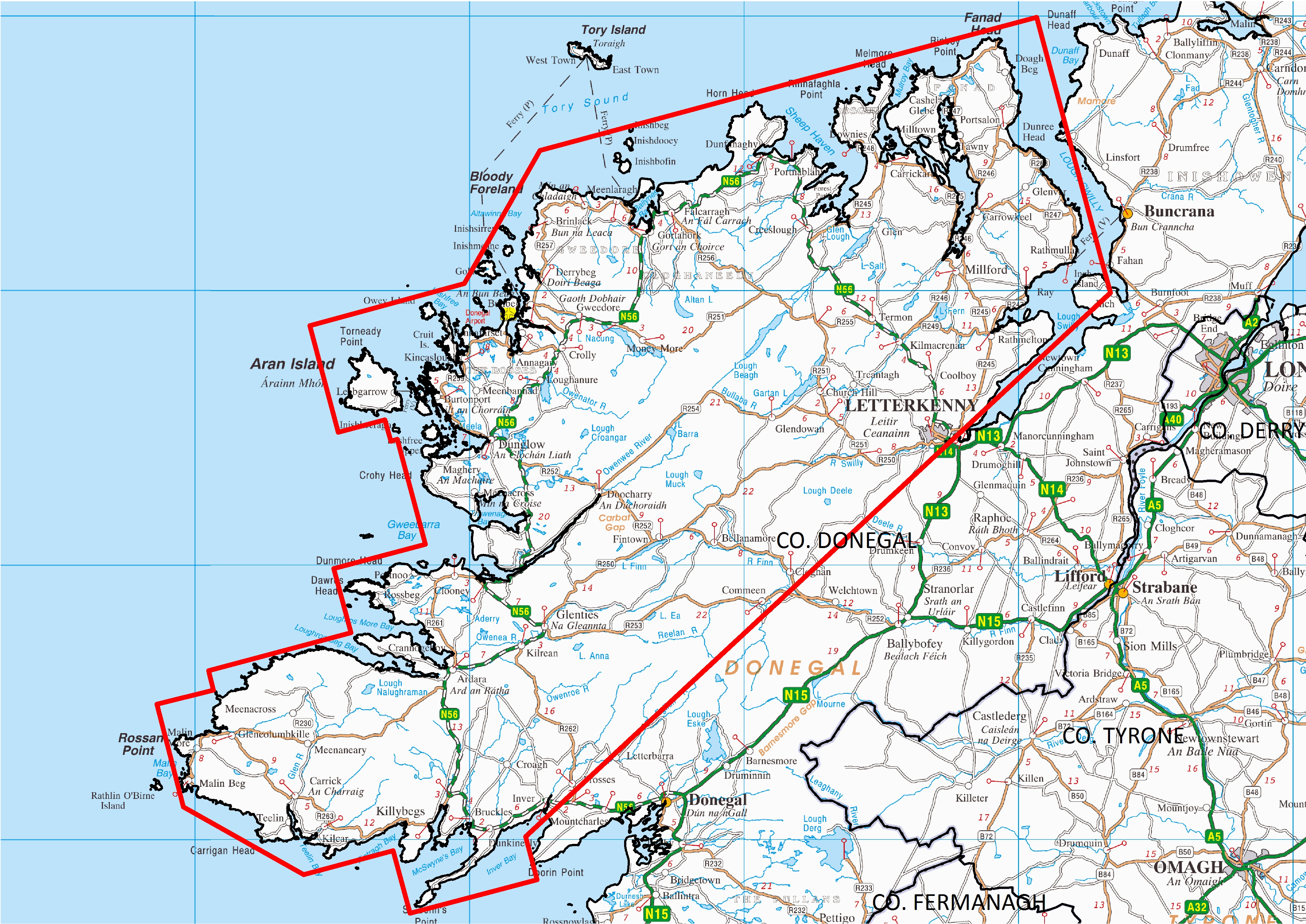