Browsing the "Airbus A380" Tag

Ever since Boeing brought air travel to the masses with the introduction of the Boeing 747 in the late 1960’s,

This is our last article featuring photos from the arrival of Airbus A380 F-HPJB to Knock on Thursday 20th February.

Up to Four Airbus A380’s to be Scrapped in Knock

Update, Thursday 20th February at 0750L. The Airbus A380 F-HPJB is filed into Knock this afternoon at 1555L from Dresden 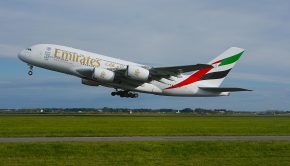 In a tweet posted this weekend by Emirates Country Manager for Ireland, Enda Corneille, confirmed that the airline would be 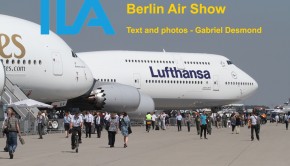