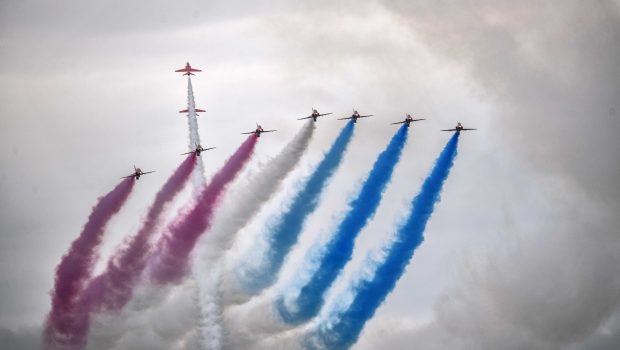 Now into its 3rd year, Airwaves Portush formally the “Portrush airshow”, has had aircraft displaying since 2002. The airshow is a collaboration between local businesses and Causeway Coast and Glens Borough Council.

The show was held over the Saturday and Sunday, 3rd and 4th of September, and a number of interesting aircraft displayed. 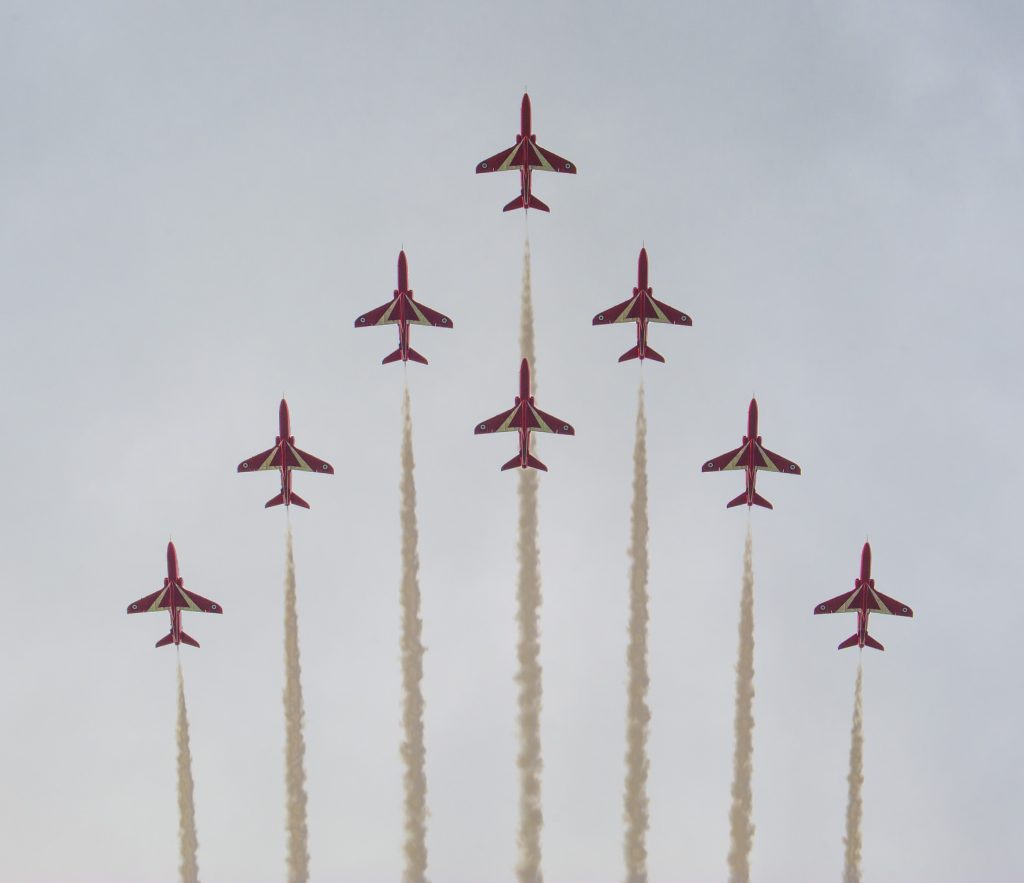 The Red Arrows opened the show on both days; they displayed a full show on the Saturday, but low cloud, and only an 8 ship on the Sunday due to a fault with an aircraft, led to a shortened display with a number of bends and turns.

The Wildcat Aerobatics team have two Pitts Special aircraft and were formed in 2010. While their display is quite short, the aircraft are flown in tight formation. 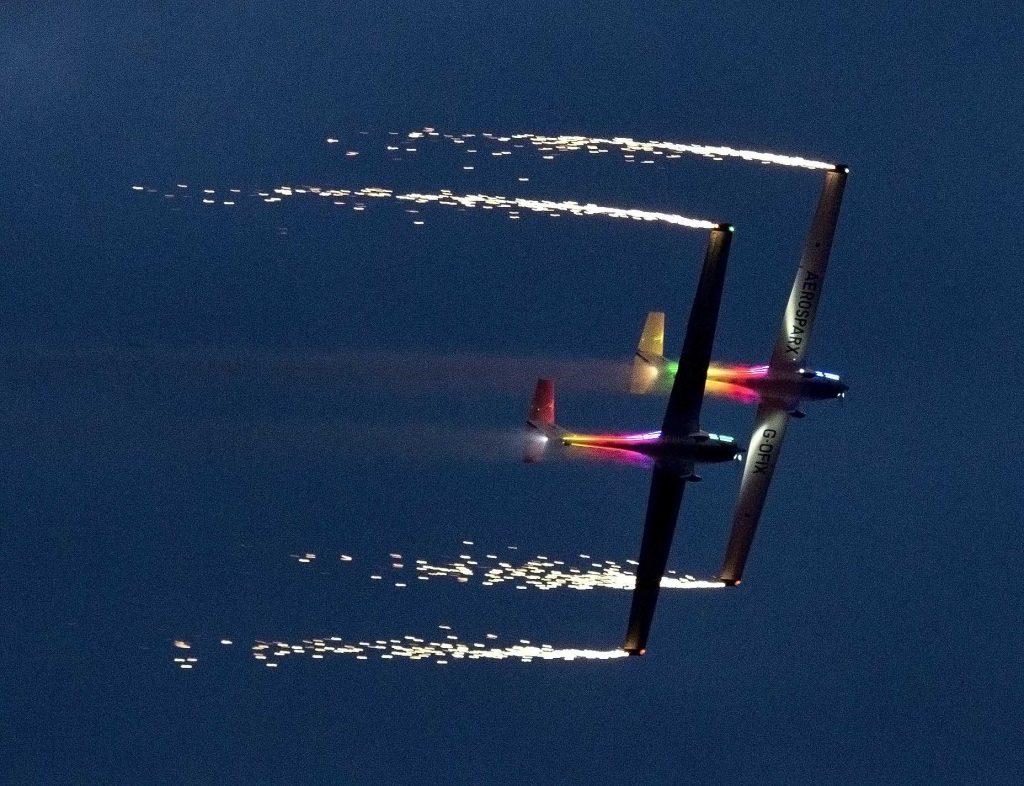 The AeroSPARX team is something a little bit different as they could be described as the day and night team. Their daytime display is a graceful ballet with the two GROB 109 motor gliders carving smooth swoops across the sky. The Dusk display is something to be seen as the aircraft are lit up with LED’S along the fuselage, and associated pyrotechnics from the wingtips. On the Saturday Evening, the team displayed in the neighbouring town of Portstewart, followed by a local fireworks display 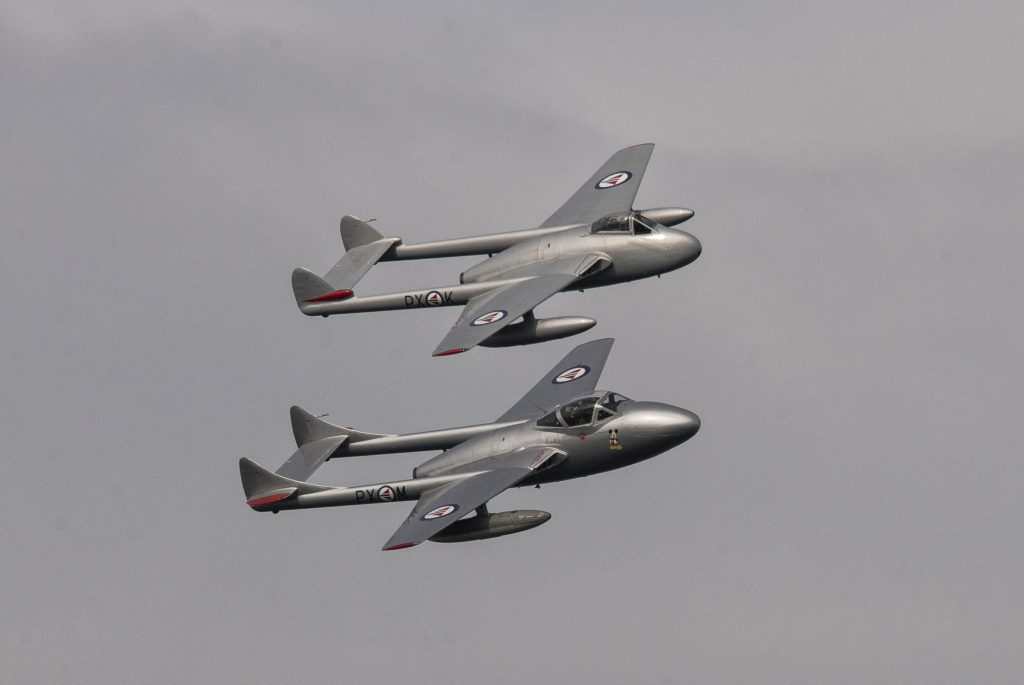 The two vampires of the Norway Air Force Historical Squadron displayed both days and were in close formation all through their routine.

The Huey and Loach were in the air both days, the Huey’s distinctive sound echoing around the display line. 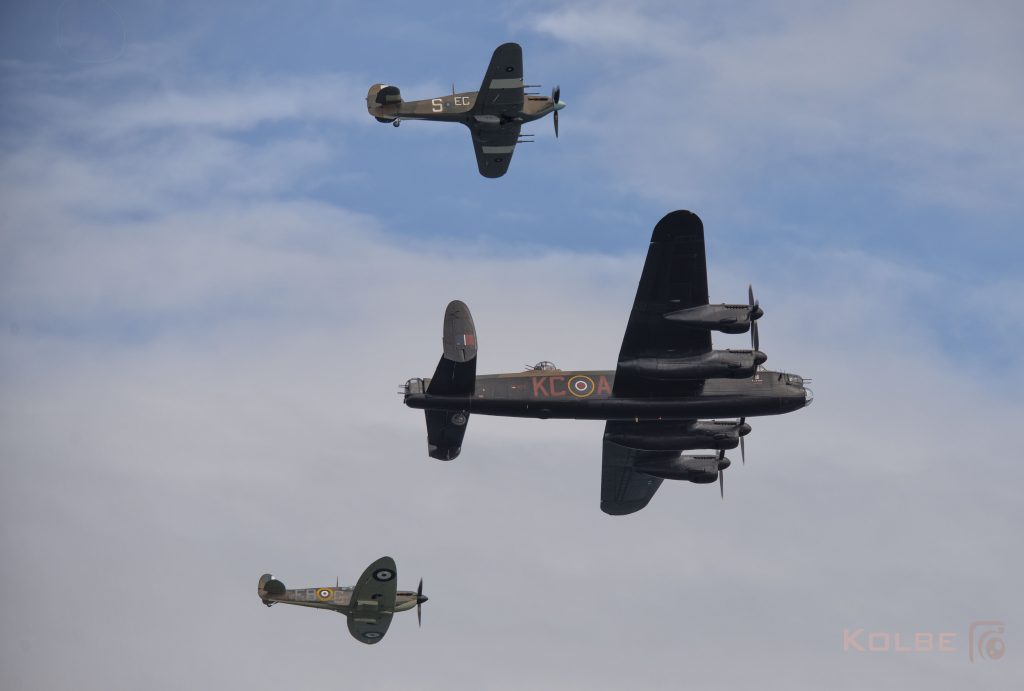 The BBMF were only in attendance on the Sunday, but provided a very polished arrival consisting of the Lancaster flanked by the Hurricane and Spitfire on either side. 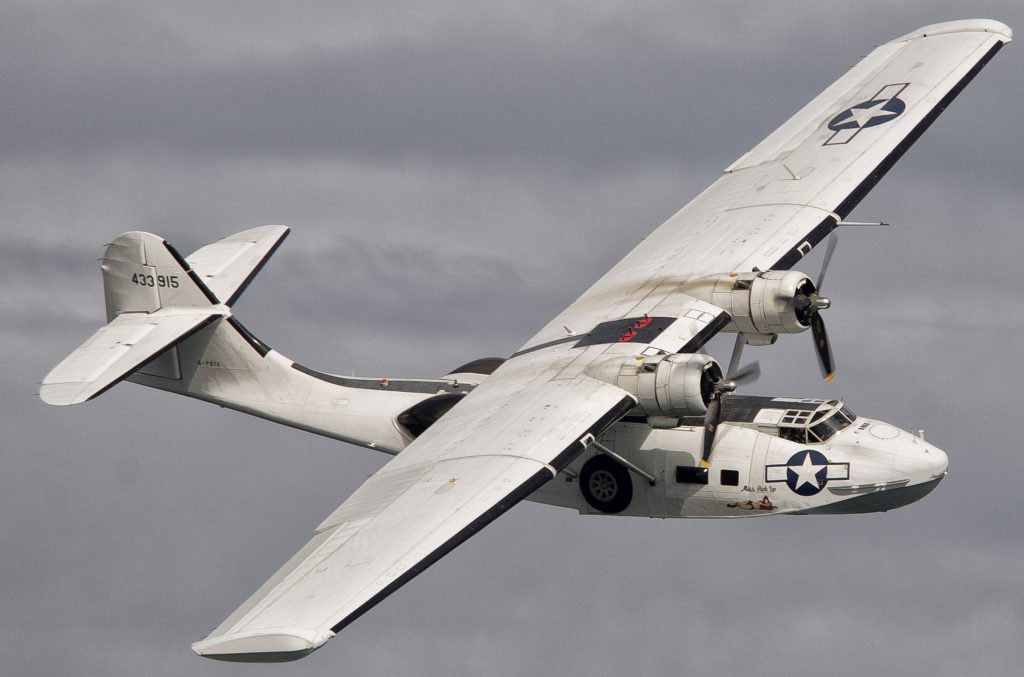 The Catalina made an appearance on both days, and the routine showed to good effect how large the aircraft is.

The B-25 of The Royal Netherlands Air Force Historical Flight Foundation flew a number of patterns showing its lines and angles. The aircraft was built in 1944. 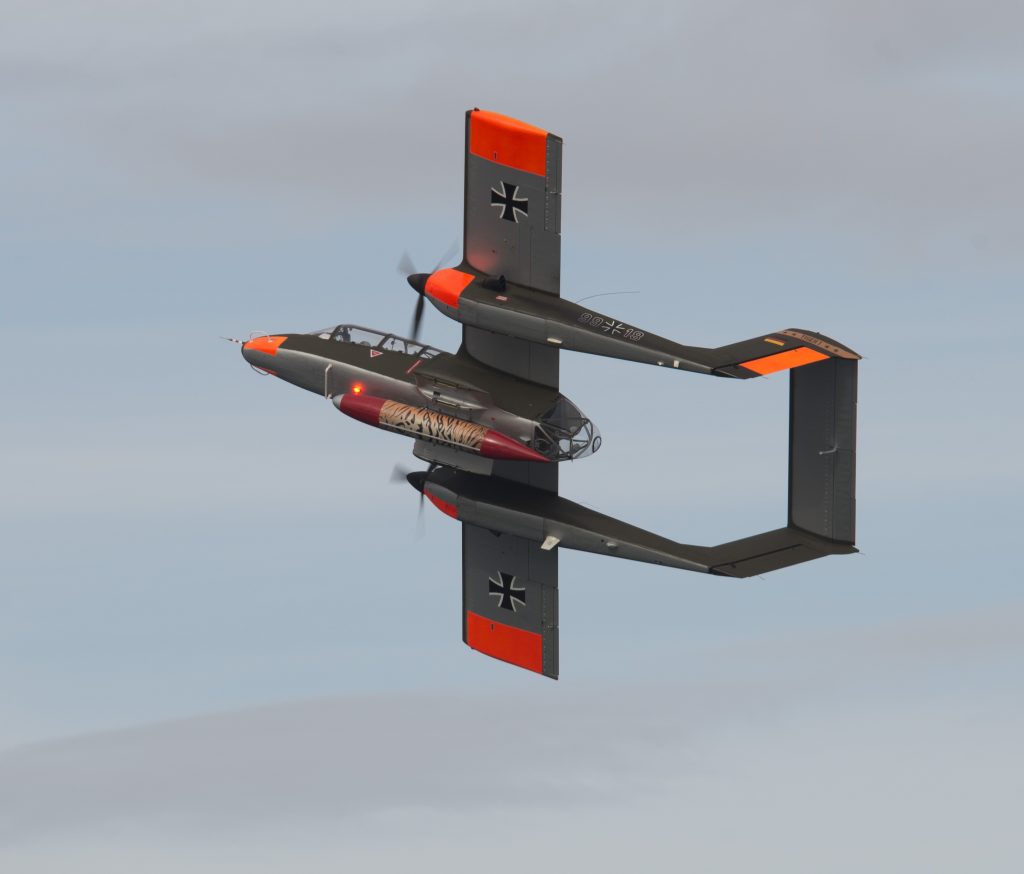 Tony De Bruyn displayed his OV-10 Bronco and showed its agility with a number of low and high passes, this aircraft was a former German target tug aircraft and has been restored to these markings.

The 260HP Lycoming engine of the Muscle Bi-Plane was well tested as the aircraft was flown in Richard’s signature knife edge pass, as well as number of high energy loops and rolls.

On the Sunday the S-92 based in Sligo teamed up with the locally based lifeboat and provided a winching demonstration. 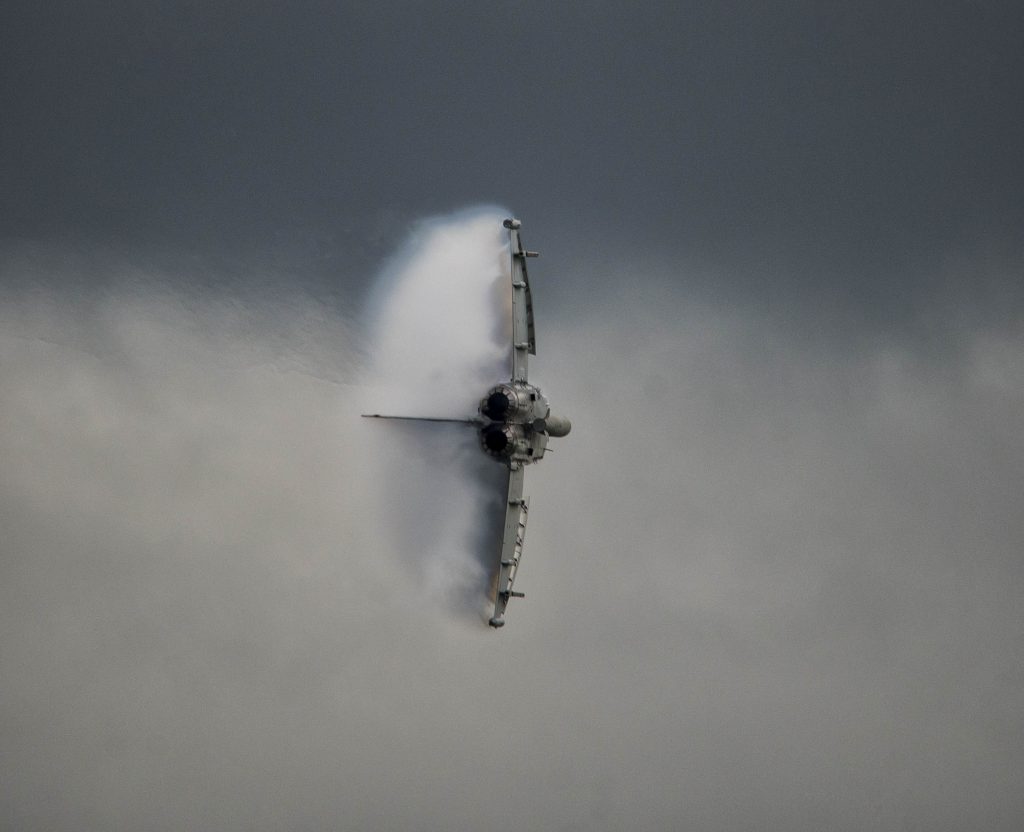 One aircraft that always delights the senses is the RAF typhoon, the rather dark clouds and lots of moisture provided a fantastic backdrop of vapour as the aircraft powered through the sky.

The Static Display located in the tennis courts consisted of a Royal Navy Wildcat and an RAF Squirrel which was the transport for RED 10. 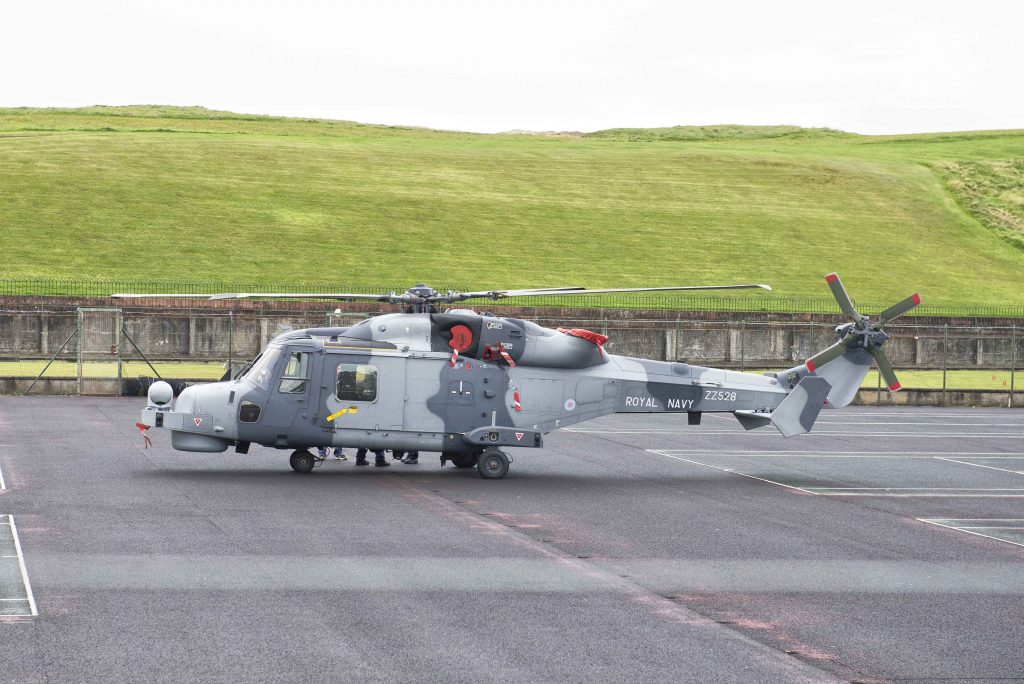 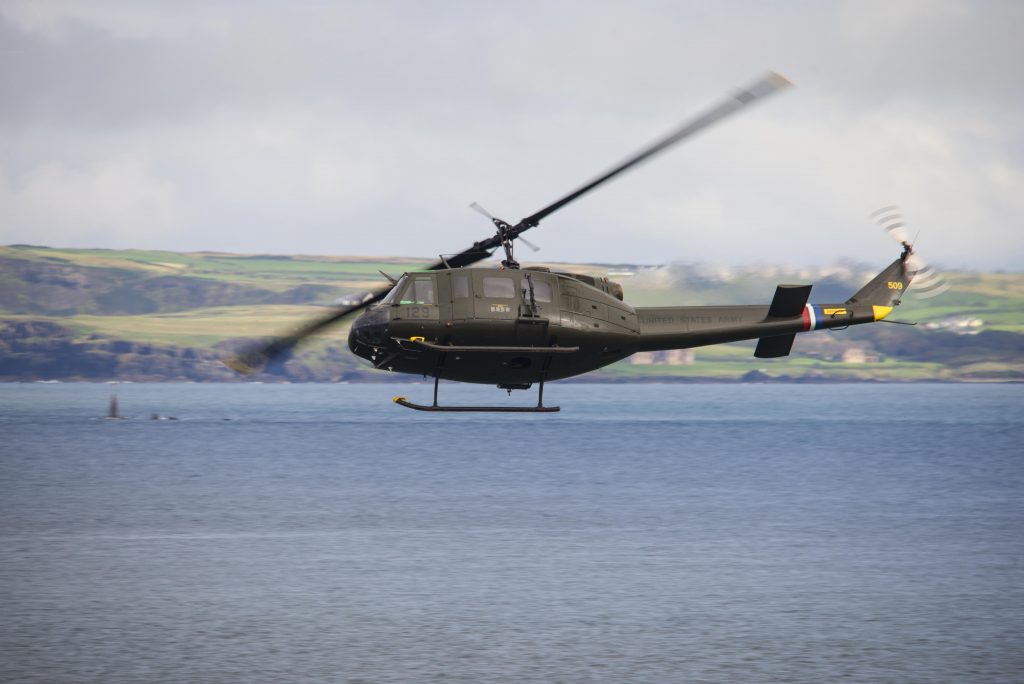 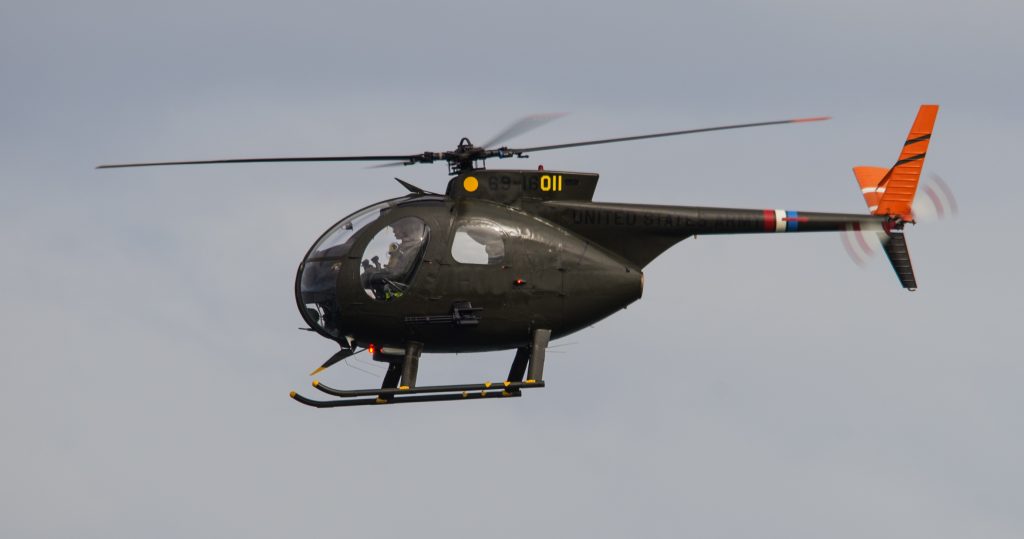 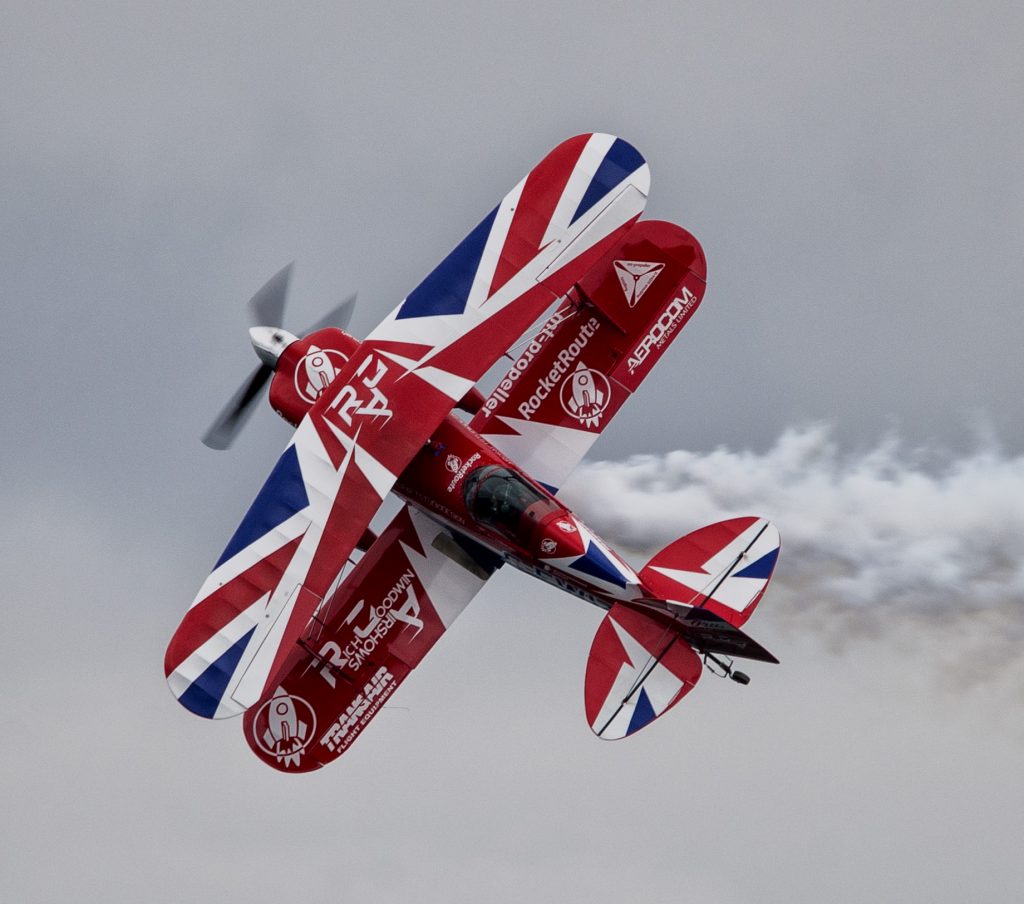 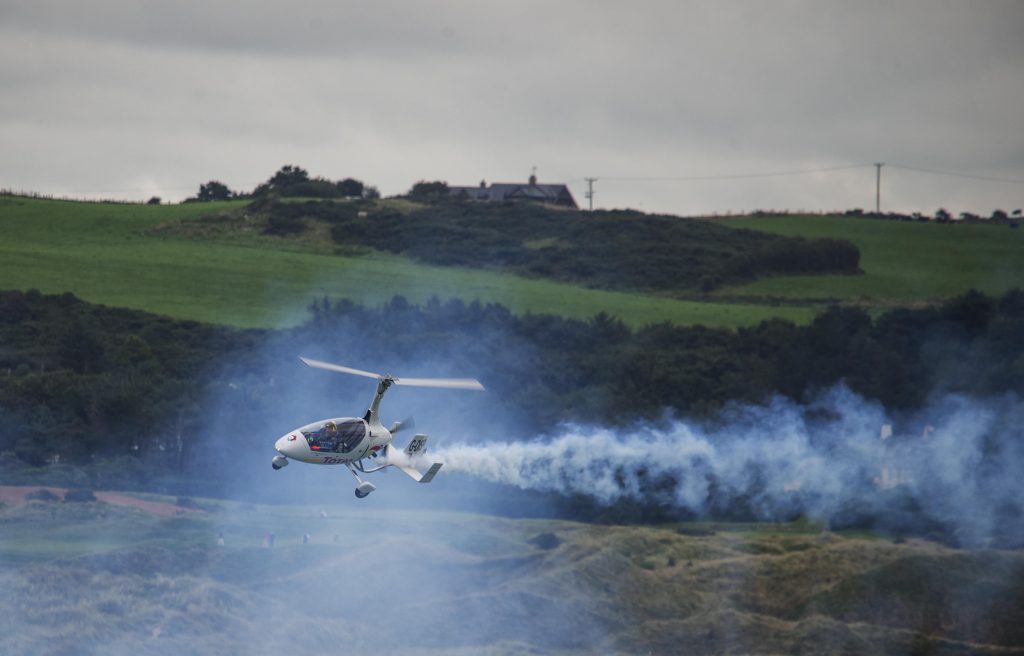 Words and photos by Paul Kolbe.