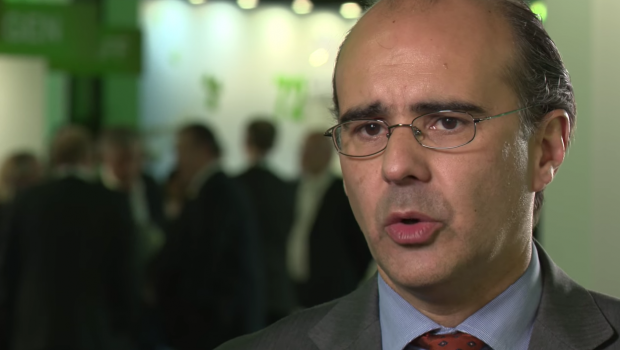 Bernard Gustin on Brussels Airlines’ role in the global aviation industry, and comments on the events of 22 March 2016. 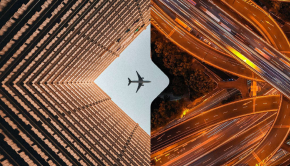