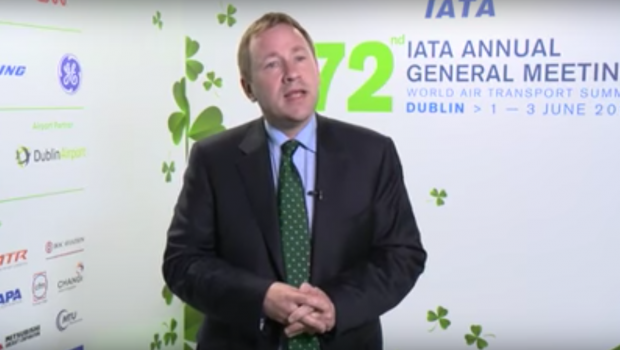 Steven Kavanagh discusses the importance of the AGM to Ireland and to the industry, IATA’s role in the industry during the year ahead, and some insider tips for enjoying your stay in Dublin!