Willie Walsh Takes Over at IATA

Dubliner Willie Walsh has taken over his new role as the Director General of the International Air Transport Association (IATA).

Irishman and former CEO of Aer Lingus, British Airways and the IAG Group Willie Walsh is to become the next

As an island nation, Ireland has more reliance on the aviation industry and the connectivity it gives to us when

On the 10th June, the European Commission published newly adopted guidelines, which clarify the existing rules on air passenger rights 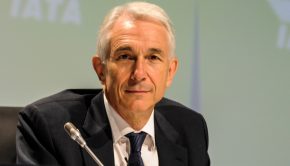 Leaders of the global air transport industry gathered in Dublin, for the 72nd Annual General Meeting (AGM) of the International 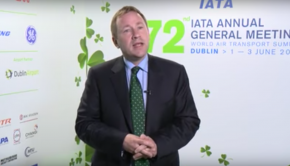 Steven Kavanagh discusses the importance of the AGM to Ireland and to the industry, IATA’s role in the industry during