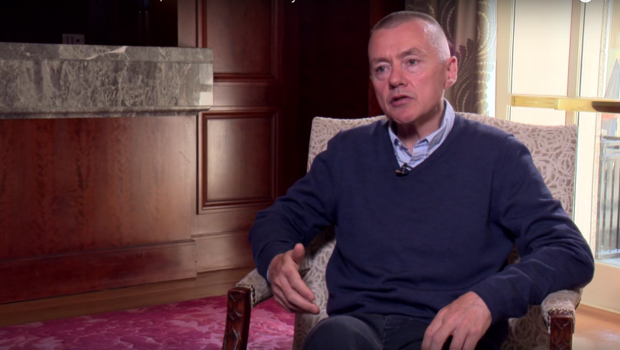 The CEO of British Airways discusses his plans as IATA Chairman, and the significance of aviation in Ireland at IATA’s 72nd AGM.