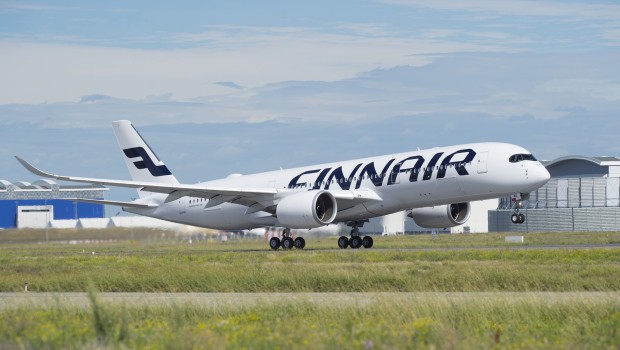 Although Finnair’s fleet renewal continues with three of its 19 Airbus A350-900 XWB aircraft on order already delivered and the fourth, F-WZFQ (c/n 22), which will become OH-LWD having made its first flight during December, the late delivery of these aircraft is still having an effect on the types operations.

While Finnair’s A350s, which have already been delivered, have allowed the commencement of revenue flights from Helsinki to Shanghai, Beijing and Bangkok, Finnair has published a revised schedule for planned service entry by the type on further long-haul routes, which will be delayed by approximately four weeks. The affected routes are as follows:-

Finnair’s A350s currently operates on the Helsinki – Beijing and Helsinki – Bangkok routes. The inaugural flight to Beijing took place on 7th January, following on last year’s successful introduction of the aircraft on the Helsinki-Shanghai route on 22nd November. Finnair’s New York service is operating with the type from 12th to 20th January.

Finnair secured financing for its third A350 aircraft 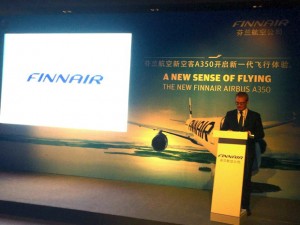 On 16th January Finnair announced that it had secured a financing plan, arranged by BNP Paribas, for its third Airbus A350-900 XWB, OH-LWC (c/n 20), which was delivered on 31st December. The transaction amounts to approximately €135 million, implemented using a Japanese Operating Lease with Call Option (JOLCO) structure, where the transaction amount is treated in Finnair’s IFRS accounting as a loan and the aircraft as owned.

“We are pleased to have secured financing at highly competitive rates for the full market value of our latest A350-900 delivery. This transaction, which involves investors in our core markets of Europe and Asia, is further evidence of the continued confidence shared by the financing community in Finnair, and the critical role of the A350 fleet in our growth strategy”, said Finnair’s CFO Pekka Vähähyyppä.

The transaction is part of Finnair’s diversified financing plan for its ongoing long-haul fleet renewal program, which will see it fleet of 19 new Airbus A350-900 XWB aircraft delivered between 2015 and 2023.

In November, Finnair announced the temporary damp-lease of two A321 aircraft, from summer 2016 onwards, with the first aircraft due to arrive in May 2016. Their lease was intended to cover the transitional period, until the delivery of the four A321 aircraft, being acquired from BOC Aviation Pte Ltd (‘BOC Aviation’), a Singapore-based subsidiary of Bank of China, during the first half of 2017. It has now been confirmed by Austria’s Aero International magazine that Air Berlin’s subsidiary, NIKI, will supply these interim aircraft, on a one year contract.

We understand that NIKI will initially deploy an A319 into service for Finnair on flights from Helsinki Vantaa to Vienna and Berlin Tegel between 1st February and 26th March. From 1st May, Niki will deploy two A321-200s onto Finnair flights from Helsinki to Vienna, Düsseldorf as well as on leisure routes such as Malaga. 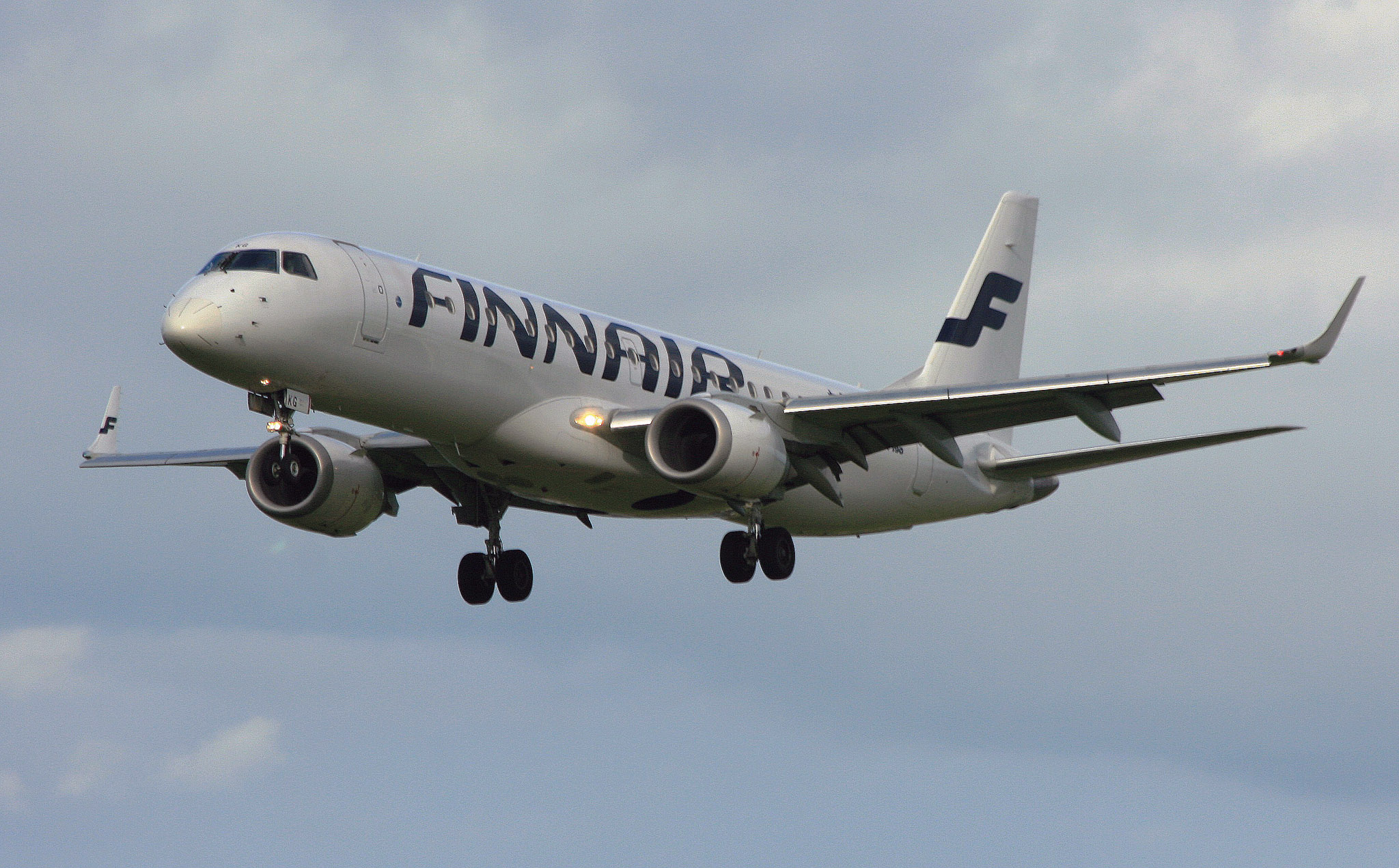 Finnair has also chosen SITA’s fares analysis technology to manage the setting of fares in both its national and international markets. SITA’s Airfare Insight, part of the Horizon® portfolio, allows the airline to make rapid adjustments to fares in response to market conditions, in order to stay ahead of the competition.

Finnair will use Airfare Insight to support its commercial pricing and distribution strategy. This innovative fares management solution provides competitive market intelligence and uses sophisticated algorithms to help Finnair analyse fares and make recommendations, improving accuracy. This means the right fares are distributed at the right time, to the right customer.

Tomi Hänninen, Vice President Revenue Management & Pricing at Finnair said: “Today the market for airfares is extremely competitive and can change rapidly. SITA’s Airfare Insight gives us an immediate and clear view of what is happening in the market, allowing us to make informed and timely changes to our pricing, providing our passengers with the most competitive airfares available.”

Up until now airlines typically compared fares with competing carriers using base or ‘filed’ fares that ends up bearing little resemblance to the price paid by customers. Now, SITA Airfare Insight has a new ‘All in Fare’ option that also processes all taxes, fees and charges automatically. This enables an airline to see and compare the actual selling price that the customer pays, inclusive of taxes, fees and charges. This unique ‘All in Fare’ analysis provides Finnair with a true view of the market from the customer perspective.

In addition, SITA’s technology allows Finnair to analyse many more options simultaneously, which allows the airline to refine and improve the pricing delivery process.

SITA Airfare Insight has been developed in partnership with world- leading airlines to provide best-in-class functionality. It is used by more than 20 airlines across the globe to manage their fares including British Airways, Cathay Pacific, Emirates, Qantas, Jet Airways, Singapore Airlines and Virgin Atlantic Airways.

Finnair has teamed up with four other travel industry companies, Eckerö Line, Tallink Silja and Viking Line and Taxi Helsinki, to invest €1 million in a Guggenheim museum planned for Helsinki. So far, the foundation raising money for the controversial structure has collected more than two-thirds of the €27 million required to bankroll license fees for the museum. Finnair communications chief Arja Suominen said that Finland needs, “a drawing card,” that would attract more tourists into the country and create new income streams. A study prepared by local research firm Taloustutkimus, suggests that the Guggenheim could create more than 400 new tourism jobs and increase revenues in the travel and restaurant industries by tens of millions of euros.