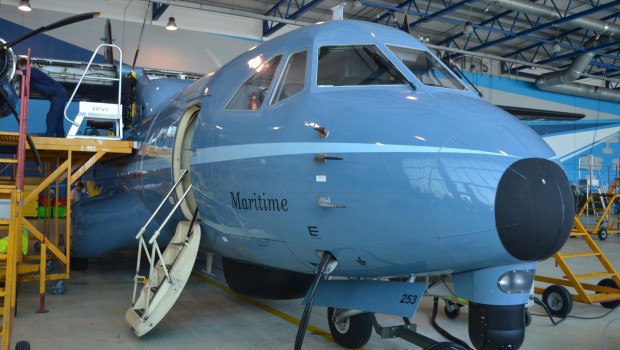 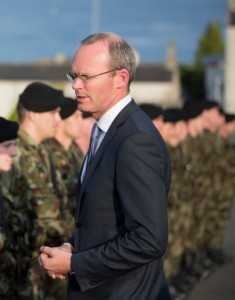 In a piece posted on 5th July 2015, we reported that Deputy Pádraig Mac Lochlainn, Sinn Féin’s spokesperson on Justice, Equality and Defence, had raised the issue of the qualifications of some Air Corps inspectors, in the Dáil on 25th June. He had asked if the Minister for Defence, Simon Coveney if he was concerned over the allegations, if there were airworthiness issues arising from the allegations as reported and if the whistleblower who raised the issue with the Minister, had been penalised over the matter. The whistleblower also alleged that information was withheld from an internal investigation into the claims, and that misleading information was submitted to an internal inquiry into the matter.

Confirming that he received a disclosure under the Protected Disclosures Act 2014, and follow-up correspondence, the Minister said that the individual had alleged that a number of Air Corps Aircraft Inspectors who have authorisation to certify sheet metal repairs and modifications on aircraft types currently in service in the Air Corps, do not have the required qualifications or experience to do so.

In relation to the allegations of penalisation, the Department of Defence said: “the individual in question has been advised that, in accordance with section 20 of the Protected Disclosures Act 2014, the appropriate mechanism for members of the Defence Forces who feel they are being penalised for making a disclosure is to make a complaint directly to the Ombudsman for the Defence Forces.” This suggests that the whistleblower is, or was, a serving member of the Defence Forces, as whistleblowers benefit from civil immunity from actions for damages and a qualified privilege under defamation law. Making a protected disclosure, or reasonably believing a disclosure is protected, is a defence to any offence prohibiting or restricting the disclosure of information. Presumably this also refers to military law. Nevertheless, the whistleblower has claimed that they had been penalised for raising the matter.

The Minister directed that an independent review be carried out by external competent experts into all of the issues raised in the protected disclosure. The Independent Review Team consisted of a retired Secretary General of a Government Department and two officials from the Irish Aviation Authority. The Review Team was tasked with undertaking a full review of the allegations by assessing the technical position and carrying out a thorough review of all relevant documentation, records, submissions, processes and procedures, in use by the Air Corps. 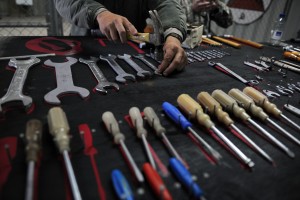 The matter was again raised in the Dáil on 26th January 2016, by Deputy Seán Crowe, also of Sinn Féin, and Minister Coveney confirmed that the Independent Review Team has now completed its work, and has forwarded its report to his Department. This includes its findings and recommendations, but the Minister added that there are no airworthiness issues arising from the allegations. “I will give careful consideration to the report in the next few days” the Minister added. A spokesperson for the department confirmed that the findings of the investigation will be made available “when the Minister has completed his consideration of the report.”