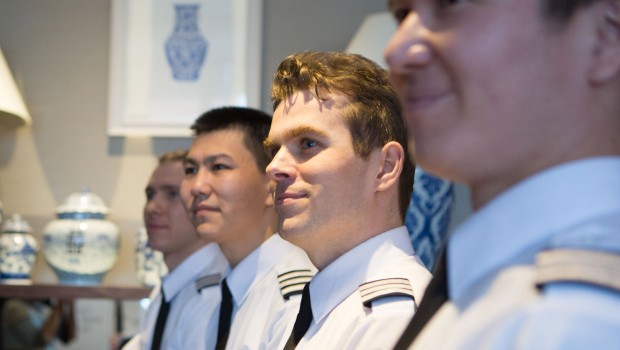 A total of 140 First Officer pilots will have been trained at Atlantic Flight Training Academy, based at Cork International Airport by 2017, following the recent signing of a second major contract between the Academy and Air Astana, the national airline of Kazakhstan. The strong link was forged 3 years ago in 2012 when Air Astana awarded AFTA a tender to train their cadet pilots, making it the first time in the history of Irish pilot training that an international airline had elected to complete the entire cadet training programme with one modern academy in Ireland.

It was a major step in establishing AFTA as Ireland’s Centre of Excellence for global pilot training for the future. Until then a significant part of this training would have taken place overseas, particularly in America, with just the final stages being completed in Ireland. Air Astana employs more than 4000 staff and was named Skytrax “Best Airline in Central Asia and India” in 2012, 2013, 2014 at the World Airline awards. In February 2015, Air Astana received the prestigious “Air Transport World Market Leader Award”. Recently at the Paris airshow it was again awarded Skytrax “Best Airline in Central Asia and India” for 2015.

It operates a large fleet of narrow and wide body aircraft and continues to significantly expand its fleet. Its area of operations reaches from Beijing and Seoul in the East to London in the West. Air Astana operates to main hubs in Europe as well as destinations in the Pacific Rim , South East Asia, the Middle East, India and the CIS. Managing Director of AFTA Mark Casey said “We are delighted to have the opportunity to continue and develop our close relationship and training partnership with Air Astana. The standard of the pilots we have trained so far has been first class.”

“The contract initially signed between AFTA and Air Astana in 2012, to meet their ongoing fleet expansion, was a major endorsement of the Academy’s high training standards and international reputation. So it is with much pride and honour that we have signed our second major contract in five years with this company” Mark said.

Tony Regan, Vice President Operations of Air Astana said at the recent conferrals of Air Astana First Officer Pilots: “ Air Astana invests heavily in training. We have set very high standards for our cadets, and we have consistently found that Atlantic Flight Training Academy is successful in meeting those standards.”

“Through rigorous selection our goal is to provide only the highest quality pilots for our airline. Due  to considerable growth in recent years, we have sought out external flight training partners. We commend AFTA for their professionalism and commitment to the highest of aviation training standards. We look forward to continuing our successful relationship with AFTA a world-class pilot training facility.” 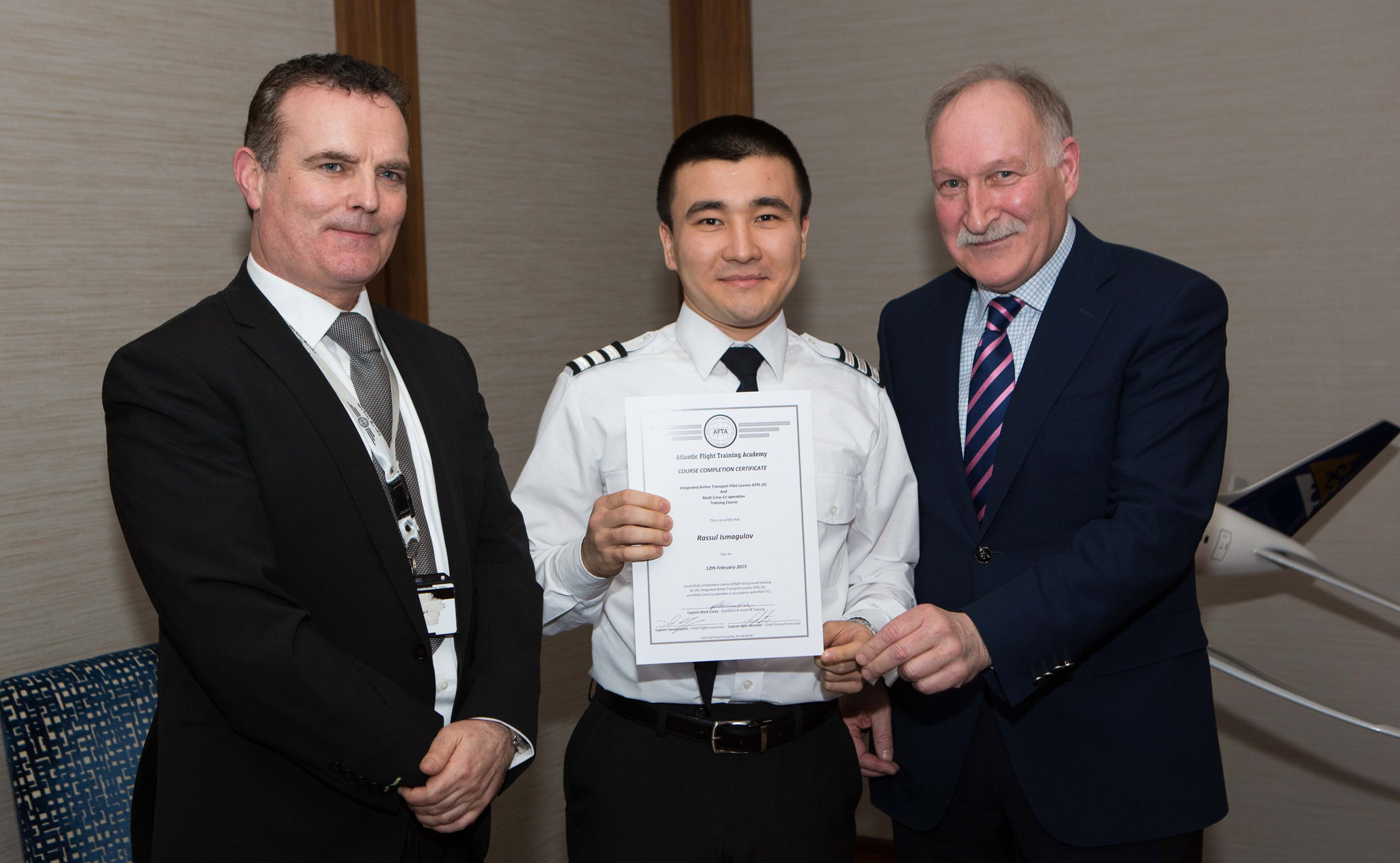