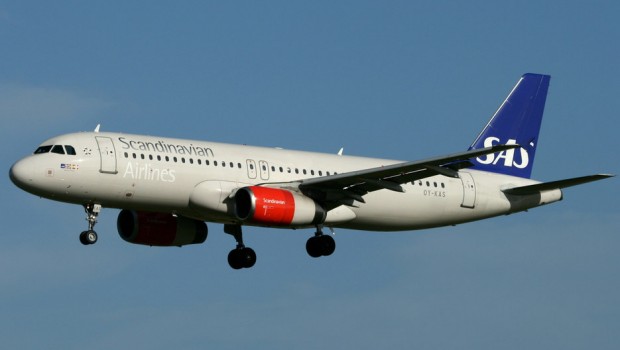 On 21st May, Scandinavian airline SAS, announced that it had narrowly averted imminent industrial action by 400 of its Swedish pilots, that would have grounded hundreds of flights. Negotiations had been taking place with the assistance of mediation with the Norwegian pilot’s union NSF and the Swedish pilot’s union SPF, but both unions had announced a strike from 21st May unless agreement was reached before this deadline. SAS has previously signed new Scandinavian collective bargain agreements with over half of all of its pilots.

SAS said it had “sought solutions that meet the needs for employment and career opportunities in SAS and simultaneously allows SAS to cope with the fierce competition in the airline industry”, particularly from low-cost competitors such as Ryanair and Norwegian Air Shuttle. Essentially, the airline was looking for more flexibility in its operations and a uniform set of collective agreements in Norway, Sweden and Denmark. Its pilots however, opposed any collective agreement that increased the airline’s ability to adapt staffing levels to seasonal swings in demand.

With the negotiations going down to wire, SAS had no option but to cancel about 110 flights on the day of the planned strike and in the hours leading up to it. It had been feared that the majority of SAS’ Swedish domestic and international flights would be affected by the strike, together with some traffic disruptions from Danish and Norwegian airports, both domestically and internationally. In total, SAS expected that around 25% of its flights would be cancelled should the strike go ahead.

Fortunately the last minute negotiations, which had already missed two deadlines, were successful and SAS was able to announce that they had “reached the targets within set timeframe and thus there will be no industrial action by the pilots in Sweden”. This allowed them to sign, what they described as, “a new modern collective bargain agreement” with SPF. The new agreement, which resolves the issues over staffing, is valid for two years and was with immediate effect.

“It has been a very long process and we are now satisfied with the new agreement which will secure job opportunities for our members,” SPF Chairman Peter Larsson said in a statement.

SAS has now reached agreements with three of the four pilot unions on new contracts, which means that most of the SAS pilots are now covered by the new Scandinavian collective bargain agreement, however it failed to reach agreement with around 300 pilots in Norway, represented by NSF, raising the spectre of further conflict.

Negotiations with the Norwegian pilot union NSF break down

Unfortunately negotiations in relation to a new agreement with the Norwegian pilot union, NSF, broke down at 05.30 on 21st May. SAS reported that it was therefore “subject to an industrial action, but only to a limited extent affecting air traffic in Norway”. Initially, six pilots went out on strike but “more would join in the coming days unless the parties resolve their differences”, according to the Norwegian Confederation of Trade Unions (LO). The union added that it was considering how quickly to escalate the strike, but did not elaborate. It is understood however that another 13 Norwegian pilots plan to go on strike almost immediately, with the remainder of around 310 Norway-based pilots, following shortly afterwards. However, the SAS Oslo-Dublin service, the SAS4603/4, which now operates up to six times a week (with multiple schedules), operated normally between 20th May and 23rd May. 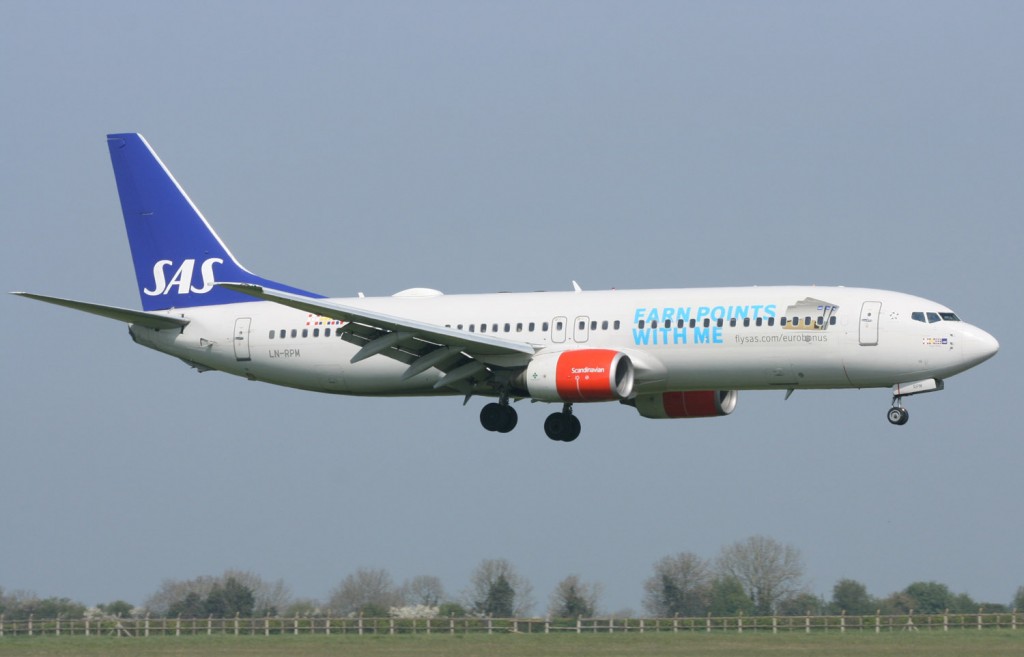 In a statement SAS said that the agreement that was rejected by the NSF “contained good Scandinavian wages and working conditions, with reduced complexity compared with the old agreement that has been renegotiated for over 50 years”. It again confirmed that SAS had already reached agreement on a new modern collective bargain agreement with two of the other pilot unions SNF and DPF representing over half of SAS’ pilots, and as noted above, it had also secured agreement with SPF by the deadline set of 08.00 on 21st May. Rickard Gustafson, SAS CEO added “I sincerely regret that we have not reached an agreement in relation to a new collective bargain agreement with NSF which would ensure SAS’ competitiveness required in today’s aviation. We will continue to work intensively to ensure that SAS will be a competitive company that makes it possible to invest in products and services for our customers”.

In March, pilots at SAS’s main competitor, Norwegian Air Shuttle staged an 11-day strike before reaching an agreement with management over pay, benefits and working hours.