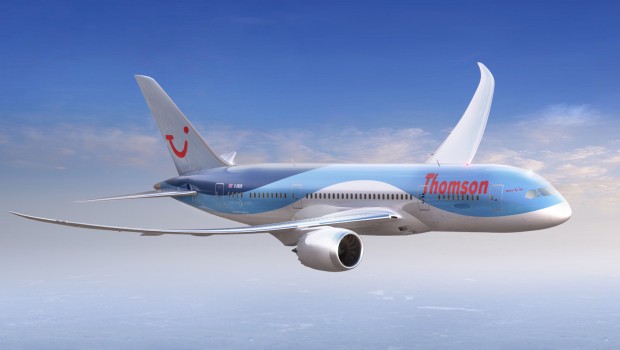 On 20th May, Tour operator Falcon Holidays and Thomson, a member of TUI Group, announced that it would operate direct non-stop flights from Dublin to Cancun in Mexico, and to Montego Bay in Jamaica, offering a range of its exclusive holiday packages from June 2016. A Thomson Airways Boeing 787 Dreamliner – which includes Premium Club – will be used to operate the six week charter programme. The weekly service on each route begins with Montego Bay on 12th June 2016, with the new Cancun service commencing the following day.

Commenting on the new services, Dublin Airport Managing Director Vincent Harrison said that they were “delighted that Falcon and Thomson have confirmed their decision to operate a programme to Cancun and Montego Bay from Dublin.” An equally pleased Chris Logan, Head of Ireland for Falcon Holidays and Thomson added; “We are very excited to be the first Irish tour operator to charter direct non-stop flights to Mexico and Jamaica. In particular we are delighted to have the opportunity to operate our programme on a Thomson Airways 787 Dreamliner. We believe that the range of exclusive holidays we will be offering coupled with this state-of-the-art jet will be well received by Irish holiday makers. The full programme will be unveiled and available to book from next month.” 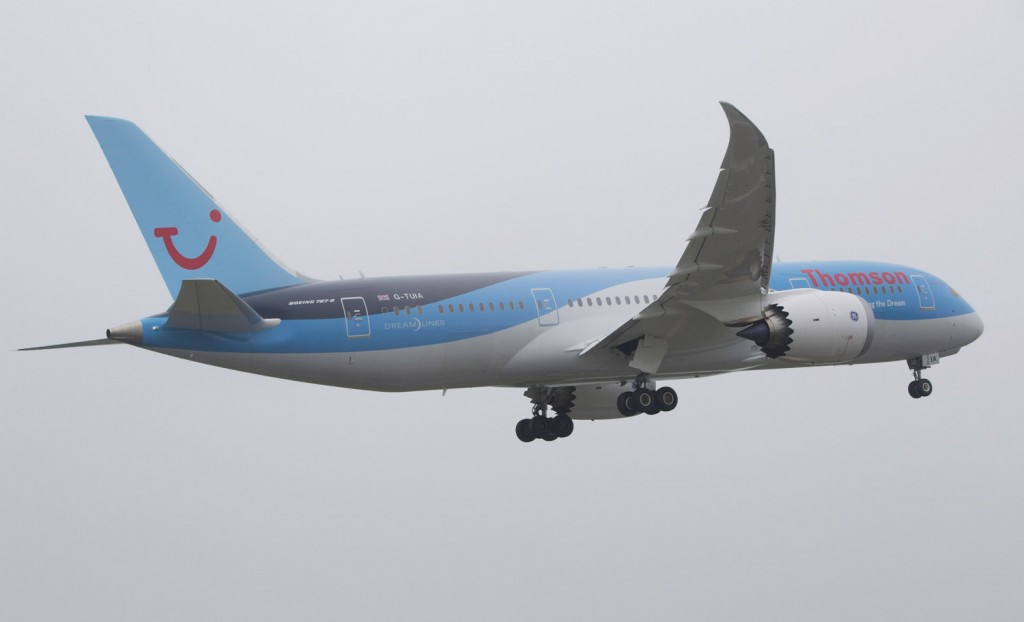 Separately, but on the same day, Thomson Airways announced that it had converted two existing orders for Boeing 787-8s, (for delivery in summer 2016), to the new larger capacity 787-9 aircraft. The airline has also placed an order for a third 787-9 with an option to purchase a fourth, growing its Dreamliner fleet to 13 aircraft by June 2016. The order demonstrates the airlines continued commitment to the Dreamliner. The new, longer 787-9 aircraft will allow Thomson Airways to take more holidaymakers to its long haul destinations with a capacity of 345, including 63 Premium Club seats (16 more Premium seats than in the 787-8). The new aircraft will also have a longer range than the original 787-8 fleet with the ability to fly an additional 830 kilometres (or 450 nautical miles). Thomson Airways was the first UK airline to operate the Dreamliner and has been flying it on long haul routes since July 2013. Since then the fleet, currently comprising of eight aircraft (with a further aircraft on order), has made over 6,000 flights carrying over 1.6 million customers operating from Gatwick, Manchester, Glasgow, East Midlands, Newcastle, Edinburgh and Birmingham airports to all of Thomson and First Choice’s long haul destinations.

John Murphy, Managing Director for Thomson Airways, said: “We are delighted to continue to expand our Dreamliner fleet with the addition of these larger 787-9 aircraft. The Dreamliner is one of many ways in which we are innovating in the air. Last year we unveiled our five year vision to change the face of holiday flying through new state-of-the-art aircraft, more long-haul destinations and innovative on-board product and service concepts”. “This includes delivery of 47 new Boeing 737 MAX aircrafts by 2020 on which we are planning to trial new on-board concepts such as family booths and duo-seating” he added. 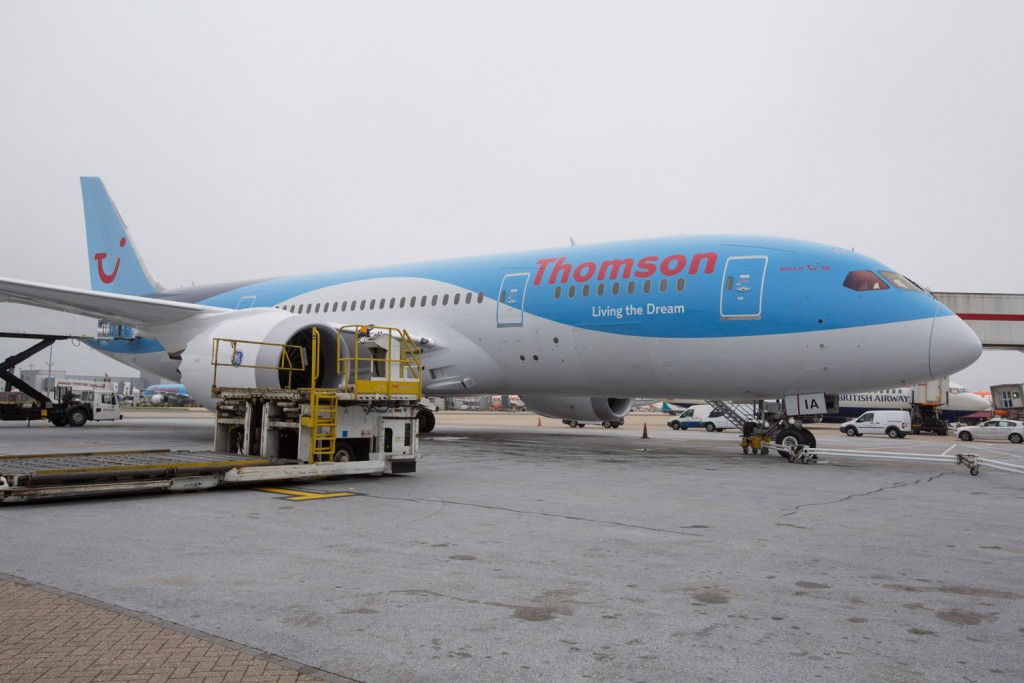 TUI Group to push ahead with airline consolidation plans

The TUI Group’s Airline business currently comprises 140 medium and long-haul aircraft, in five companies, in addition to Thomson Airways. This fleet includes three EMB-190s, twelve Boeing 737-700s, eighty-nine Boeing 737-800s, fourteen Boeing 757-200s, eight Boeing 767-300(ER)s, and fourteen Boeing 787-8s. The TUI group has concluded that in order to remain competitive in the long run and deliver economies of scale across national borders, the structure of its airline business will have to be rendered more efficient. It has decided to consolidate its airline subsidiaries into one carrier. The plans for consolidation were first announced in April last year, and would see TUIfly (Germany), TUIfly Nordic, Arke Fly, and Jetairfly merged with Thomson Airways (the group’s largest airline). The sixth airline, Corsair International, which was acquired in 2000, will not form part of the merged entity and is likely to be sold to Air Caraïbes parent, Groupe Dubreuil. While the five carriers will continue to operate under separate Air Operator Certificates (AOC), they will be consolidated into one “central organisation” employing a singular “engineering and maintenance function.” The transition to TUI will begin with Jetairfly and Arkefly in the initial phase, followed by TUIfly Nordic and Thomson in the second.

According to Reuters, the TUI group could move administration and some MRO activities to the United Kingdom, with the aim of making over €100 million in annual savings. One effect of this could be to put around 400-500 jobs out of more than 2,000 jobs at TUIfly’s Hanover base at risk. In addition, the resulting increase in the effectiveness of TUI airlines will enable TUI to deliver operational efficiency improvements worth €50 million per annum by 2018. The one-brand policy will also make it considerably easier to use the aircraft of the European fleet and the crews across the individual countries, as demand requires.