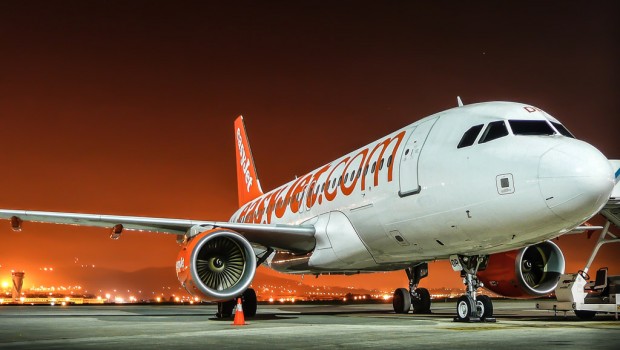 easyJet year in Line with Expectations

On 18th November easyJet reported on the year ended 30th September 2014, very much in line with what it had been indicating. Passenger numbers were up 6.6% to 64.8 million with seat load factor up 1.3 points to 90.6%. Revenue was up 6.3% to £4.57 million (€5.81 million) and pre-tax profit up 21.5% to £581 million (€738.46 million). The pre-tax margin was 12.8% up from 11.2% a year ago while profit after tax was up 13.1% to £450 million (€571.94 million). This compares to Ryanair who are guiding to a new range of €810 million to €830 million. easyJet’s computation of its return on capital was 20.5% up from 17.4%  and their estimate for Ryanair is about 18%. All of easyJet’s parameters show a steady growth over the past four years. Second half (H2) results were also ahead of H2 last year. The proposed dividend is increased by 35.5% to 45.4 pence per share but there will be no special dividend as some had expected. The general themes were maintaining cost advantage (better unit cost trends than Ryanair, Norwegian or Vueling 2011-2014), building number 1 and 2 positions at major bases (Gatwick 49%, Milan Malpensa 40%, Geneva 41%, Basle 52%) and disciplined use of capital. It reports strong brand affinity but admits that Ryanair is slightly stronger in Italy and close in Germany, where both are quite low). easyJet has considerable flexibility in fleet size as operating leases expire with anywhere between 204 and 316 aircraft by 2019 (currently 226 with 11 hours daily utilisation) but an expectation of 5-8% seat growth per annum.  Winter 2014-15 capacity growth is expected to be about 3.5%. For next year, more of the same is promised with forward bookings for the first half of the 2015 financial year slightly ahead of the prior year (in seat factor terms). easyJet said that it has increased the proportion of bookings made by existing customers to 57%, up from 50% in 2010. This means that over 37 million passengers are rebooking each year compared to 25 million four years ago – a 50% increase. The proportion for returning business customers is even higher at 62%. One aspect of the airline’s annual report that attracted adverse comment was the remuneration package of almost £7.7 million (€9.79 million) in pay and bonuses received by chief executive Carolyn McCall who has led easyJet since July 2010. The airline has in the past come under criticism from its founder and largest shareholder, Sir Stelios Haji-Ioannou, over executive remuneration.