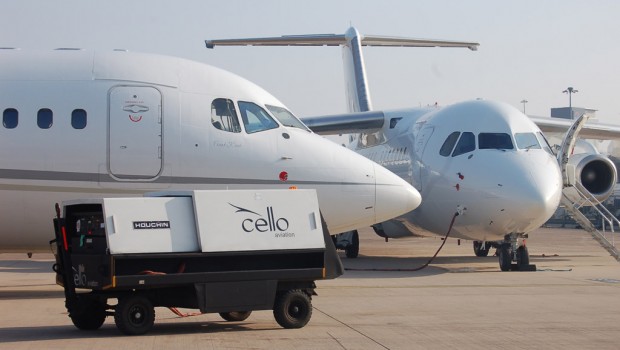 Birmingham based Cello Aviation, a VIP Charter carrier is undertaking further expansion and is set to take delivery of its first B737-400, G-RAJG, formerly N249SY with SAMair. The aircraft was ferried from Budapest to Bournemouth on 13th November where it is undergoing pre-delivery maintenance ahead of its delivery early next year. Cello currently operates an ex-Brussels Airlines ARJ-85 G-LENM (c/n 2273) and BAe 146-200, G-RAJJ (c/n 2108) on ad-hoc charter services.