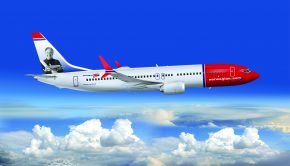 Norwegian to double capacity on Dublin – US route

Norwegian have announced that it is to operate a twice daily service on its Dublin to Stewart, New York service 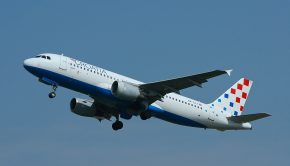 Dublin Airport set a new record with 29.6 million passengers passing through Dublin Airport during 2017. A significant increase in long-haul 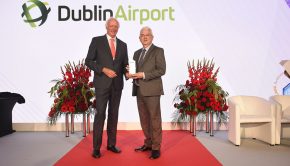 Dublin Airport welcomed more than 3.1 million passengers in July, which was a new monthly record for the airport, and 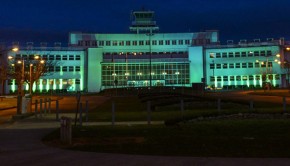 Dublin passenger growth at Dublin remained strong in January and February, following on from the record 25 million passengers, who