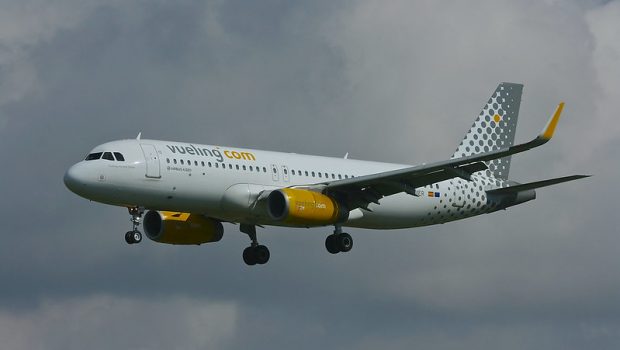 Spanish low-cost airline Vueling has announced numerous new routes and expansion from its Paris Orly base including new services to both Cork and Dublin. The new Paris-Orly to Dublin service will complement the airlines existing Barcelona to Dublin service with a new daily service beginning on 2nd November. The new services between Paris-Orly and Cork will begin on 22nd November and will initially operate on a twice-weekly basis with flights on a Monday and Friday. Vueling, which is part of International Airlines Group that also owns Aer Lingus, will begin its flights from Cork Airport once the runway reopens following refurbishment work.

Commenting on the new service to Cork Airport, the airports Managing Director, Niall MacCarthy said, “We are thrilled to welcome a brand-new airline, Vueling, the Spanish low-cost carrier and part of the IAG group to Cork as our newest scheduled carrier. The new twice-weekly service to Paris Orly, the nearest airport to the centre of Paris, will operate on Mondays and Fridays. This news is exciting for business and tourism at both ends of the route and will further grow inbound tourism from this key continental market to counties across the South of Ireland.”

Also commenting was Dublin Airports Managing Director, Vincent Harrison who added, “Orly is the nearest airport to the centre of Paris and this announcement is exciting news for business and tourism interest at both ends of the route.”