The Stobart Group has reached agreement with EY, the administrators of Connect Airways Ltd, to acquire Stobart Air and Propius.

Stobart Air, operator of Aer Lingus Regional flights, will suspend all international flights next Saturday 28th March. The suspension, which

UK-based regional airline Flybe will close its base on the Isle of Man and hand over services to Stobart Air. The airline, 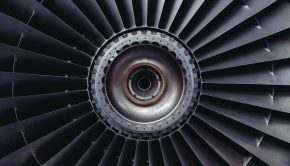 Stobart Air has announced it will discontinue the Dublin to Southend route with effect from the 30th March. The route 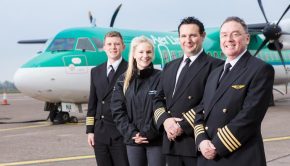 Stobart Air, the franchise flying partner to leading airlines including Aer Lingus Regional and Flybe, has partnered with Atlantic Flight

Loganair has announced it is to re-introduce services between Donegal and Glasgow. This follows the decision by Aer Lingus Regional