This week we meet with Alan Phelan the founder and CEO of APTN.aero (Aircraft Professionals Technical Network) and Matt Gee who is COO of Six West, they provide

Six West, a provider of flight operations solutions to aircraft lessors and airlines has become a wholly owned Irish company, 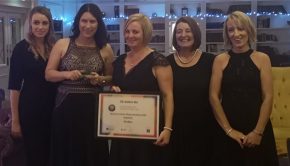 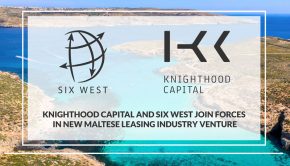 Six West, a Dublin based provider of flight operations services to aircraft lessors, airlines and private aviation has announced the