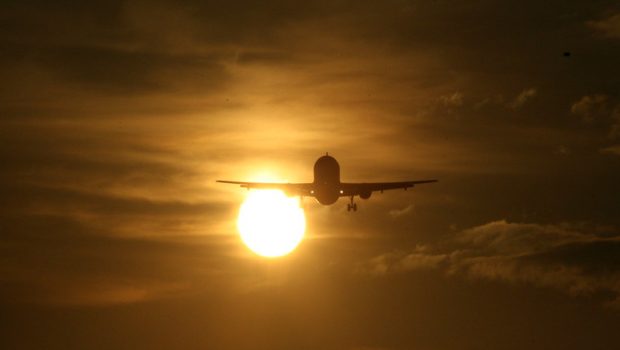 Six West and Ireland-based Technical Flight Solutions (TFS) have signed an exclusive partnership agreement to meet the EASA regulatory provisions for the conduct of Part NCC and Maintenance Check Flight operations, creating the first fully EASA compliant organisation structure in Europe for the use of aircraft lessors.

The regulations provide a robust framework for the operation of aircraft undertaking technical flights such as delivery flights, demonstration flights and maintenance check flights, and are now in line with those already applicable to flight operations conducted in a commercial airline or AOC environment.

This entails making a modified declaration to the home-based regulator, the Irish Aviation Authority, confirming that each aircraft movement is undertaken in accordance with specific Non-Commercial Complex (NCC) regulations, and that all storage, technical or demonstration flights on EASA-registered aircraft are completed under Part NCC and/or Maintenance Check Flight (MCF) regulations.

Matthew Gee, Six West’s Chief Operating Officer, said: “Six West is pleased to enhance its collaboration with TFS based on its proven capability in the operation of technical flights in accordance with EASA regulations. The exclusive agreement we have signed with TFS will ensure we remain agile and can continue to offer our aircraft lessors, banks, airlines and owners safe and legally compliant solutions.”

Donal Young, Accountable Manager at TFS, said: “We’re very positive and excited about this new relationship which will leverage the skills and capability we have custom built at TFS to deliver on the EASA requirements for our partners and customers. Together with Six West, we aim to take safety and compliance standards within this area of the aviation business to the next level. Our exclusive agreement with Six West enhances our ability to deliver their service enhancements to the aircraft leasing industry.”

We recently spoke with Donal Young from Technical Flight Solutions on the Squawk 7000 Podcast about the services they offer and the people behind the company. You can listen to it in the player below.