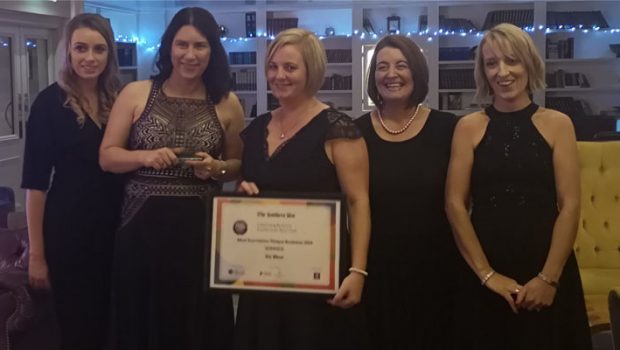 Flight Operations Service provider Six West, has won the Most Innovative Business Award at the Southern Star’s annual West Cork Business and Tourism Awards’ ceremony held recently in Cork. The West Cork Business and Tourism Awards is an initiative which celebrates and recognises excellence in business and tourism in Cork and with offices in Cork, Dublin, Hong Kong, Malta and the Cayman Islands, Six West was keen to participate in the yearly event.

This year, the judges received 140 entries in 11 categories and following a “pitch and presentation” to industry peers and a judging panel in October, Six West was found worthy of winning the coveted Most Innovative Business Award. Co-founder Jason Williamson said, “This award is testament to our commitment to deliver innovative solutions to the aircraft leasing and aviation industries. It also recognises how the geographically dispersed Six West team, spread throughout Europe, Asia and the US, bridge time zones and continents to consistently deliver world-class services to the largest aircraft leasing organisations, who rely on us to deliver safe and efficient solutions in response to their needs.  Our Skibbereen office manages all finance, logistics, travel, HR and administration globally, backing up the Flight Operations team in Dublin and abroad. The operations are fast-paced, dynamic and technical. Watching our team perform is a live example of what educated, smart and hardworking people are capable of doing on a global scale when goals are aligned, tools are provided and teamwork is prioritised.”

Six West and Malta MedAir, a Maltese airline wholly owned by the Government of Malta, have established a new joint venture called Six West Malta. The aim of the joint venture is to position Malta as an attractive jurisdiction for the aircraft leasing industry through the provision of both a niche service which optimises aircraft use in between leases and ACMI services.

Dany Pennington, CEO of Six West Malta, said, “We are looking forward to working with Malta MedAir and together we offer a compelling alternative to the established status-quo in the lessor-lessee relationship. Lessors now have options to securely leverage the full commercial value of their assets and reduce the need for long-term preservation whilst lessees can look forward to accessing more modern and efficient aircraft than previously possible”.

Paul Bugeja, Executive Chairman of Malta MedAir, stated, ‘’The company is embarking on this joint venture with a determination to succeed in this new, untapped market.  Although the market offers exciting opportunities, we are aware that success is dependent on hard work, perseverance, commitment, and above all professionalism. I am confident that the  multi-skilled, experienced and proficient Six West Malta team will ensure that all stakeholders stand to benefit from the joint venture’s aviation services”. 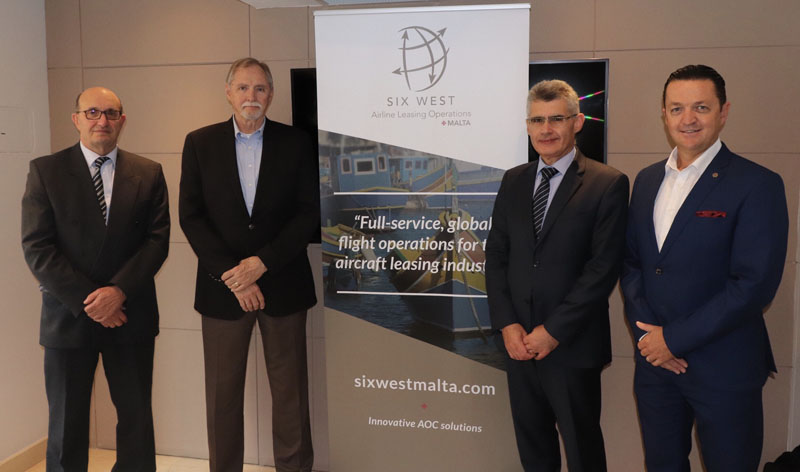 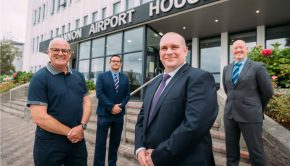