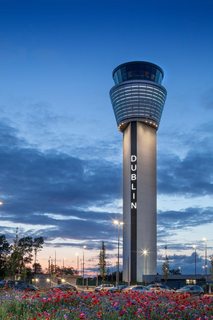 The new IAA Visual Control Tower at Dublin Airport has won Engineering Project of the Year at the Irish Building and Design Awards 2019. The tower has become Ireland’s tallest occupied building and is an iconic new addition to the city’s skyline. Professionals from the world of Architecture, Engineering, Construction and Design attended the biggest annual awards ceremony in the industry recently at the Clayton Hotel, Dublin to recognise and acknowledge the best in Ireland’s Building & Design projects over the last 18 months.

The overall height of the structure, resulting from the operational requirement for a control room floor level of 80m above ground level, will be 86.9m. Analysis of the brief established that the new facility comprises two main elements: The Cab (including the Visual Control Room or VCR) and its associated Support Facilities. In order to provide a slim, elegant structure and in an effort to keep the tower as light and elegant as possible, most of the support accommodation (technical rooms and associated plant) has been separated from the Tower and is located in a single storey support facility at ground level. This support building is connected to the Cab Shaft with a fully glazed single storey link corridor. The separation of the tower and support accommodation ensures that the free-standing quality of the Tower is unaffected and consequently the new facility appears as two distinct elements, each containing their own distinct functions. 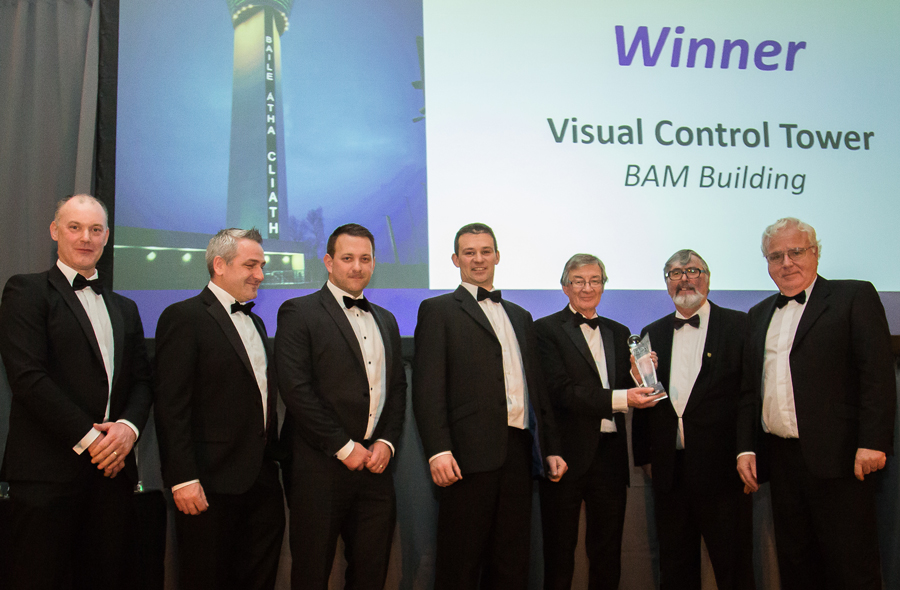