On this week’s podcast, our guest Victor Costello has experienced success as a professional athlete playing senior rugby throughout the

On this Long Final episode, we get to do some hangar flying – as we help celebrate the 50th anniversary 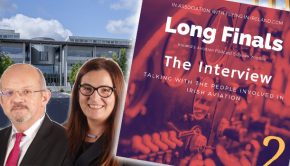 On this episode, we look at the options to get professional academic qualifications in the aviation industry. Ireland is home to 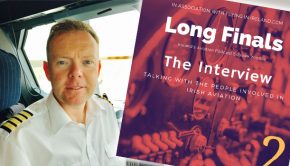 Squawk 7000 – Mental Health in Pilots – We’re only Human too

In conversation with Capt.Paul Cullen Aviation Wellbeing Consultant / Human Factors Researcher. Captain Paul Cullen is a researcher with the 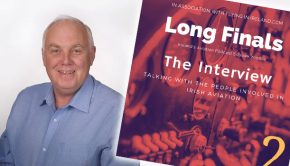 This week we’re talking with author and pilot Michael Traynor. Michael is the author of two large, hardback volumes totalling 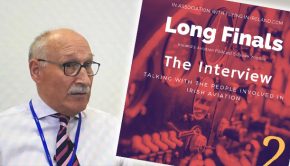