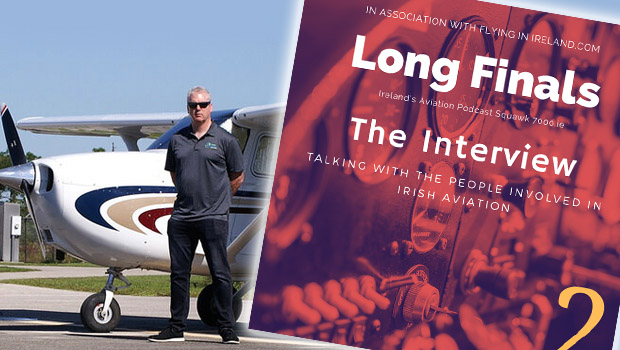 On this week’s podcast, our guest Victor Costello has experienced success as a professional athlete playing senior rugby throughout the 1990s until his retirement in 2005. He won 39 caps for Ireland between 1996 and 2004. He also made 126 appearances in the Leinster shirt.

Victor was part of the Irish team at the 2003 Rugby World Cup; a former five-time Irish shot put champion, he took part in the 1992 summer Olympics in Barcelona, that was followed by a career as a professional pilot flying the Boeing 737, and he has now set up an Irish flying school in Florida – Global Flight Training Solutions which offers hour building packages for pilots from around the world.