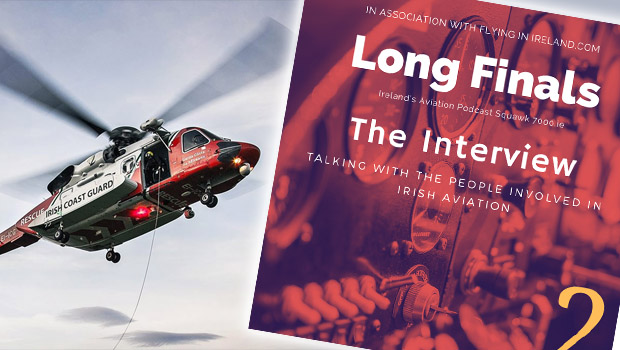 The Irish Coast Guard (IRCG) has responsibility for our national marine communications system, surveillance and emergency management in Ireland’s Exclusive Economic Zone (EEZ) and certain inland waterways. It is responsible for the response to and coordination of maritime accidents which require Search & Rescue and Counter Pollution & Ship Casualty operations.

Within each Coast Guard Division, there are many Search and Rescue resources, including; The Coast Guard Volunteer Coastal Units capable of search, cliff and coastal rescue. Lifeboats provided by the Royal National Lifeboat Institution (RNLI) and Community Rescue Boats Ireland and Search and Rescue helicopters under contract from CHC Helicopters with bases in Dublin, Waterford, Shannon and Sligo

In this episode, we talk with some of the crews from CHC about their work on behalf of the Irish Coast Guard. They have over seventy years of experience in search and rescue between them, as they join us online from their various bases. 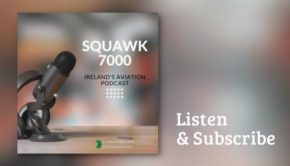