Flights between Belfast City and London City have resumed after a six month break in service. The route was previously

British Airways is to start a new route from London City to Belfast City from 1st September. The new route

Aer Lingus have terminated the Cityjet contract to operate the service between Dublin and London City Airport. The route is 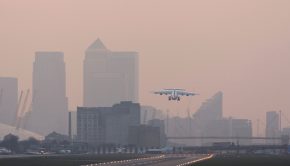 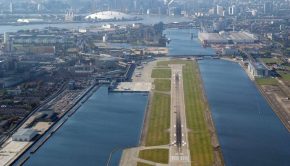