Last week, Aer Lingus quietly marked its 85th Anniversary. In May 2011, we published this article to mark the 75th

Watch this sky dive from the Aer Lingus DH84 Dragon over the Irish Parachute Club at Clonbullogue, Co. Offaly last 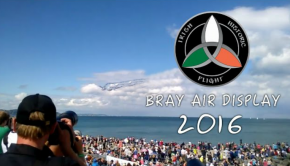 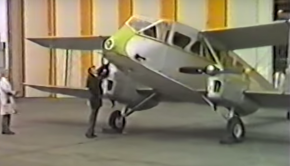