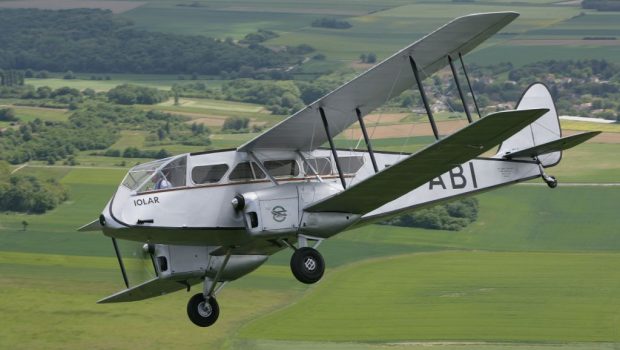 Last week, Aer Lingus quietly marked its 85th Anniversary. In May 2011, we published this article to mark the 75th Anniversary of the airline which took a look at the history and the work involved to restore ‘Iolar’, the first aircraft operated by the airline in 1936.

The aircraft had spent many years of inactivity and only completed a major restoration project in advance of the 75th Anniversary. Eamon C Power of Irish Air Letter wrote the article, click on the image below to read the history of this aircraft and this rare piece of Irish flying history.