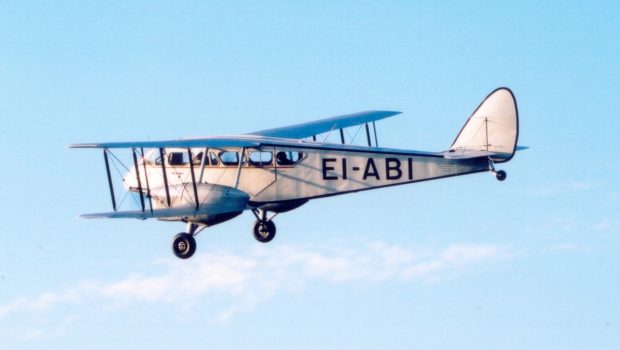 We got some great feedback from last week’s article on the DH-84 Dragon ‘Iolar’ so here’s a 30-minute video with clips from the original restoration of Iolar in the Aer Lingus hangar at Dublin Airport.