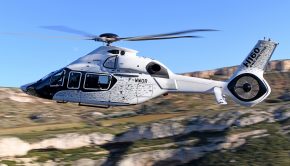 Irish based Milestone Aviation have agreed a deal to acquire and six Airbus H160’s helicopters. The helicopters will be destined 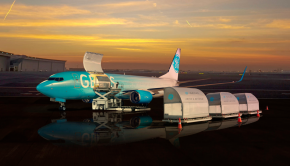 In a statement on Friday (April 17th), Shannon based GECAS announced that it is to cancel 69 Boeing 737MAX aircraft 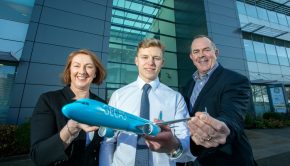 Callum Winship, a student of the University of Limerick was named the winner of the first ever AEROVATE aviation innovation 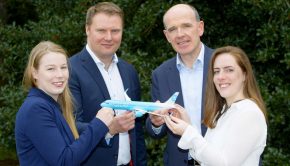 GECAS, one of the world’s leading aircraft lessors based in Shannon, and the University of Limerick School of Engineering, have