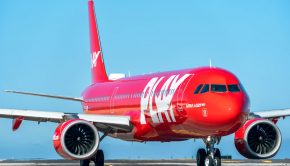 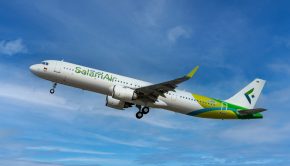 GECAS has announced the delivery of the first of two A321NX aircraft to SalamAir with the arrival of one, A4O-OXA 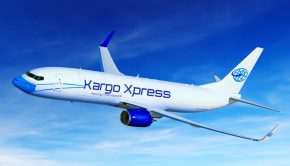 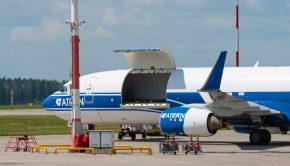 Shannon based GECAS has contracted to add six Boeing 737-800BCFs to its in-service fleet, bringing the GECAS fleet of passenger-to-freighter