New FlyBe Route to the Isle of Man 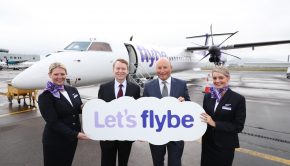 FlyBe Take Off from Belfast City

The relaunched FlyBe has taken off from George Best Belfast City Airport on Wednesday with a service to Birmingham. The

FlyBe Selects Belfast City as a New Base

Limerick based leasing company, Nordic Aviation Capital has delivered the first of twelve Bombardier Dash 8-400 turboprop to the new 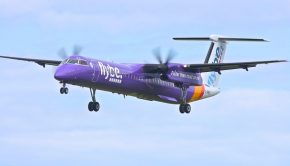 Dublin based Aergo Capital Limited has completed the acquisition of twenty 2003-11 vintage Bombardier Dash 8-Q400 aircraft. This comes as