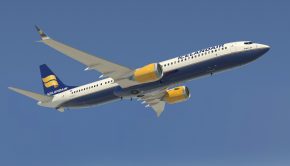 Last October Icelandair announced a new year-round service to Dublin commencing 8th May 2018 from their hub in Keflavik. The 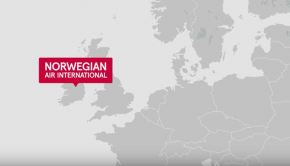 On 25th November, Air Canada announced a further, strategic expansion of its Vancouver hub, with the addition of the only