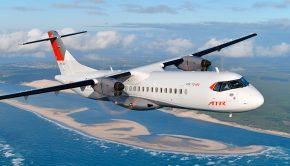 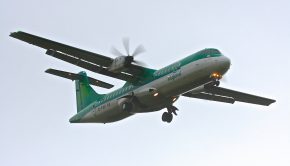 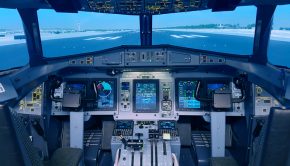 Dublin based Simtech Aviation is an EASA Approved Training Organisation (ATO) that specialising in pilot and airline training. Its sim