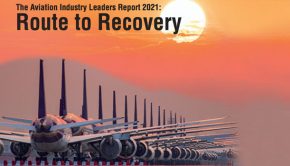 2020 was the most challenging year the aviation sector has ever faced. This year’s Aviation Industry Leaders Report 2021: Route 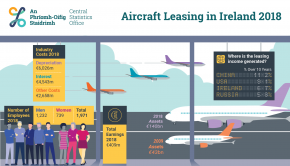 Dublin based Avolon, the international aircraft leasing company, reported record annual profits after tax of US$717 million for 2018. Other