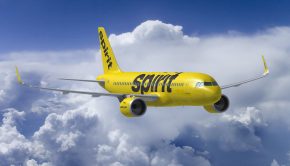 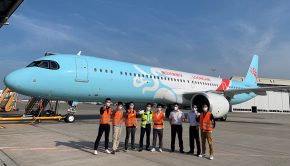 The Irish leasing company, Aer Cap has delivered the first of eight new Airbus A321neo’s on lease to Zhejiang Loong 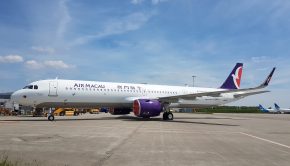 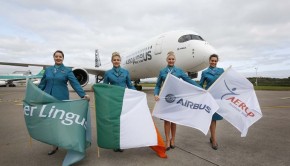 On 30th June, AerCap Holdings N.V. took delivery of its first Airbus A350 XWB, during a ceremony at the Airbus